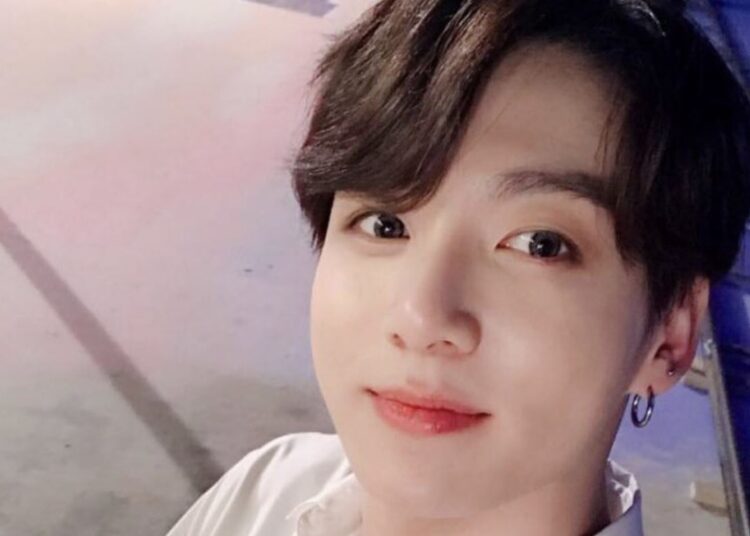 Through his official Instagram account, which no longer shows that iconic user in which the “golden maknae” wrote the entire alphabet except for the letters J and K, the youngest BTS member shared a selfie inside a car.

In the description of this publication that, so far, already has more than 12. 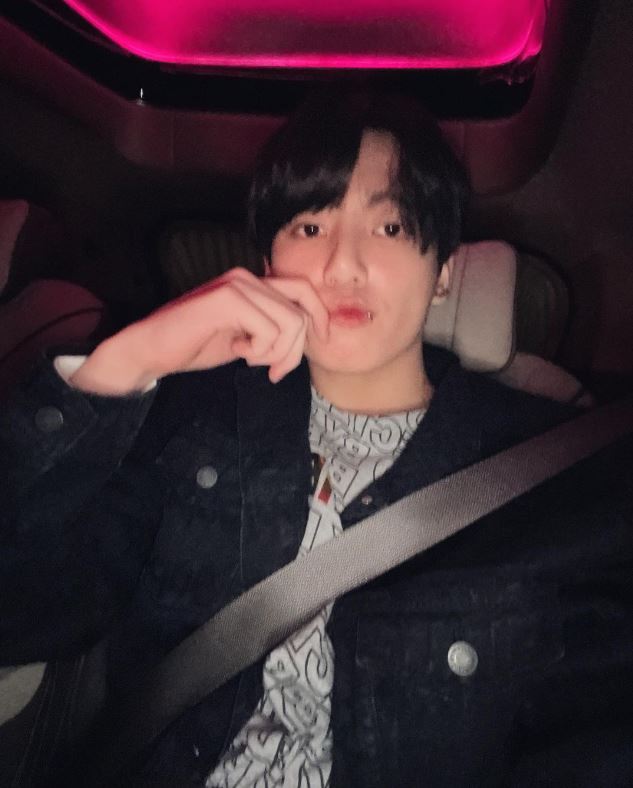 But the South Korean singer’s handsome face was not the only thing that caught the attention of all the fans.

Soon, the internet was flooded with detailed information about the Mercedes Benz that the BTS member was inside.

You could also be interested in: BLACKPINK’s Lisa is censored by the Thailand government and could face fines.

According to fandom research, Jungkook owns an AMG GT 63 S, a car from the German company, which is reportedly valued at approximately $161,900, What do you think about Jungkook’s Mercedes Benz?

Super Junior, iKON, MONSTA X and more KPOP in the United States for a masive festival

BTS’ Suga almost drowned in a near-death experience while vacationing