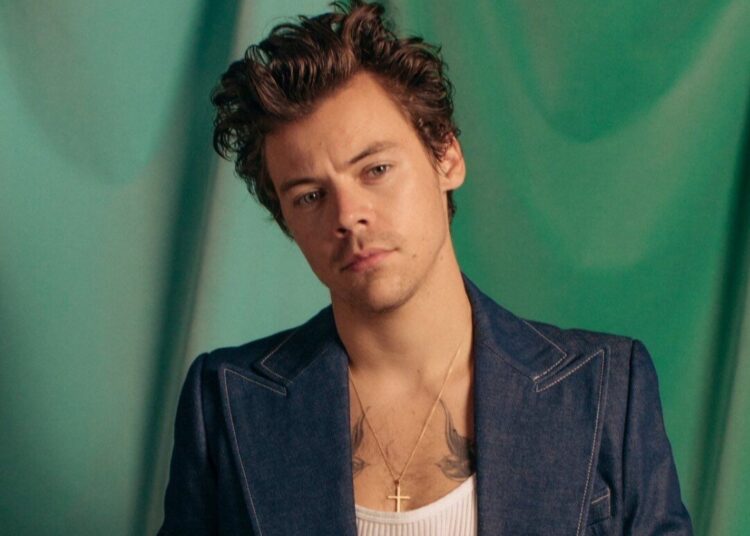 Remember the rumors that Harry Styles would release something soon? Well, now it looks more and more real! Fans are already firmly believing that this will happen, but the hints are still subtle.

Has an open Instagram account called “youarehome”. Initially, people weren’t relating much to Harry Styles, until he followed this Tuesday, 22nd. Now the certainty has increased!

it’s happening HS3 is coming soon harry started following you are home on twitter and instagram and even opened a discord AAAAAAAAAAAAAAA pic.twitter.com/fk3uaSorxh

Instagram, as you can see in the image above, has a number of doors going into different places. There’s still doubt if it’s a song or an album, but either way one thing should go along with the other.

You may also like: BLACKPINK’s Jisoo reveals new details about the group’s comeback

In addition to Instagram, it has a website youarehome.co, which follows the same aesthetic line. A door that opens onto a background of mushrooms. There is no other information beyond that, making everything even more mysterious.

BTS’ Jungkook flies to Qatar for the 2022 World Cup. Find out the details