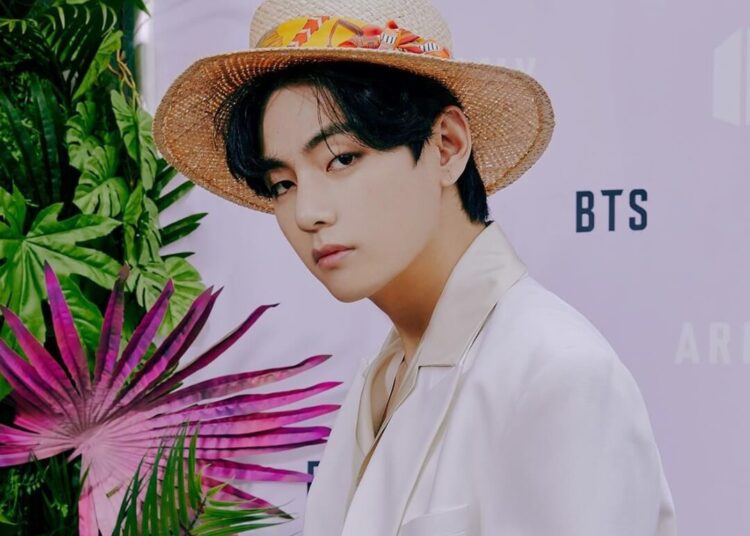 Kim Taehyung took first place in Dabeme Pop‘s 100 Most Handsome Faces in K-Pop ranking. His other six fellow BTS members, as well as all of the GOT7 members, also scored prominent spots throughout the top 14.

Fans around the world were able to vote for their favorites in this poll from January 12th to March 12th. The following day the complete results were announced in a video uploaded to YouTube, website and social networks.

You may also like: Harry Styles takes mysterious action to announce launch