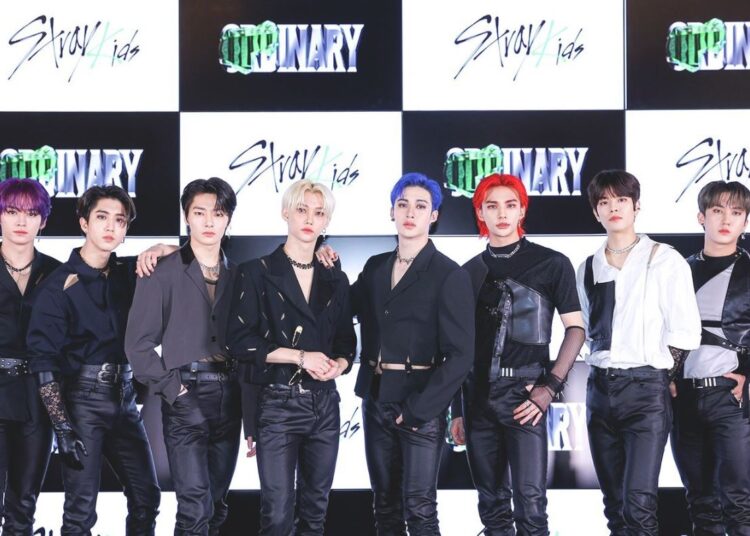 JYP Entertainment confirmed that three more members of Stray Kids tested positive for COVID-19 on March 21. The statement mentions Bang Chan, Hyunjin and Lee Know. In previous days, the diagnosis of Changbin, Han and Seungmin had already been reported.

“In the case of Bang Chan, he received an indeterminate result on the PCR test he took on the afternoon of the 20th and tested positive on an additional test taken on Monday the 21st,” the release explains.

“About Lee Know and Hyunjin, both were negative in tests taken on March 20. However, they tested positive on an additional PCR on the morning of the 21st.”

You could also be interested in: BTS’ Jungkook challenges Taehyung to a boxing match.

JYP notes that the aforementioned members have three doses of the COVID-19 vaccine and are currently symptom-free. The text shared by the South Korean agency details that all the members have been living in separate quarters since March 18th. They are also undergoing constant screening tests to monitor their condition.

On Friday, March 18, the members of Stray Kids were in contact as they participated together in pre-recordings and press conference for the release of their album ‘ODDINARY‘. For the time being, the promotions of the mini album are stopped until the members’ health recovers.