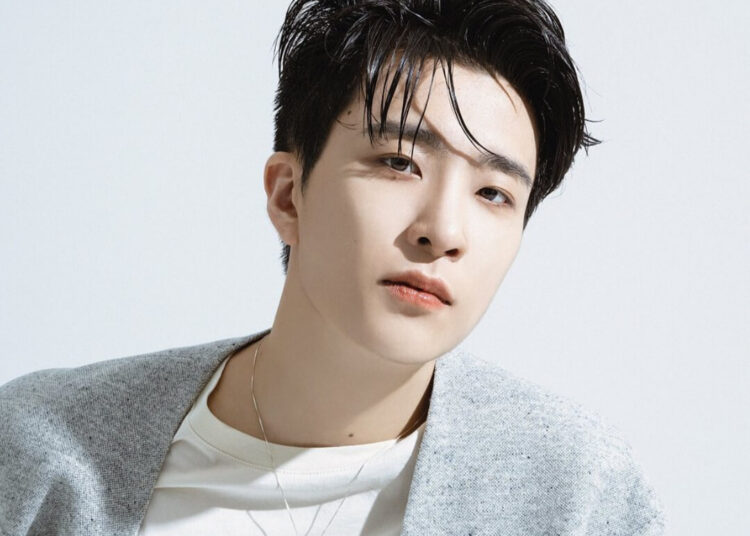 Youngjae‘s fanmeeting on March 19 in Bangkok, Thailand was very special for the popular Asian singer as he was able to reunite with AHGASES after GOT7‘s departure from JYP Entertainment. The evening was full of surprises, such as the congratulatory videos from the rest of the group members.

“Why do they do this to me?” The interpreter responded excitedly after seeing the greetings of his companions.

The first message in video was from Yugyeom, he shared his congratulations to Youngjae to wish him create memories with AHGASES. He was then followed by Jay B, the leader of the group, who sent a heartfelt message in honor of the fan meeting and also promised to visit Thai fans. They were followed by Mark Tuan.

You may also like: Red Velvet is back with new mini-album and video for “Feel My Rhythm”

At the event, Youngjae could be seen playing with his Thai fans and venturing out to speak a few words of Thai. During the evening he told details of his life since GOT7 left his old company and how he is still in contact with his former teammates. He finally slipped the idea that this year his fans would receive surprises from all of them.

Jeongyeon returns to TWICE on their North American Tour (VIDEO)