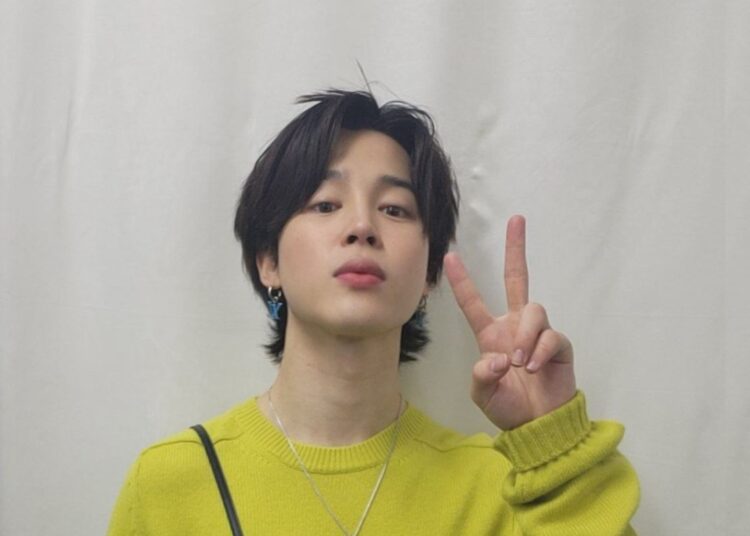 Jimin’s new tattoo behind his ear has been revealed in full. Although early theories from the BTS fandom pointed out that it could be the word Love or even Jungkook’s signature, in the end neither of these two alternatives turned out to be correct.

At the last PTD On Stage In Seoul concert, the tattoo was revealed. The tattoo that Jimin has behind his ear is the word ‘YOUTH’, and it represents one of the stages of life that can be most memorable for a person. 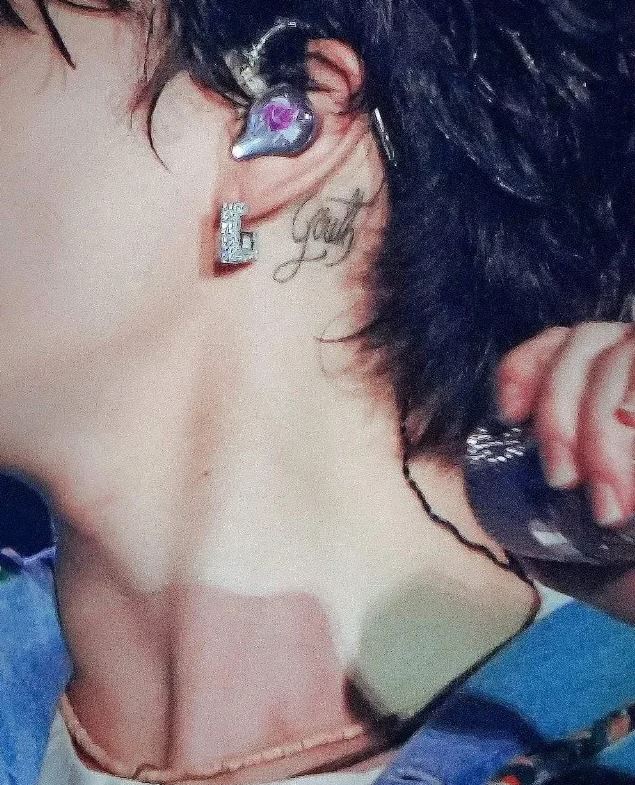 The letter strokes that Jimin wears behind one ear include curves with a very artistic style, but it has also given way to suspicions that the word has a double meaning thanks to the type of calligraphy.

You could also be interested in: BLACKPINK’s Jisoo has an adorable date with Cosmic Girls’ Bona.

For some, depending on how you look at the tattoo, it could include two different words, as in addition to YOUTH, some have read it as GROWTH. Which do you think is the real meaning?