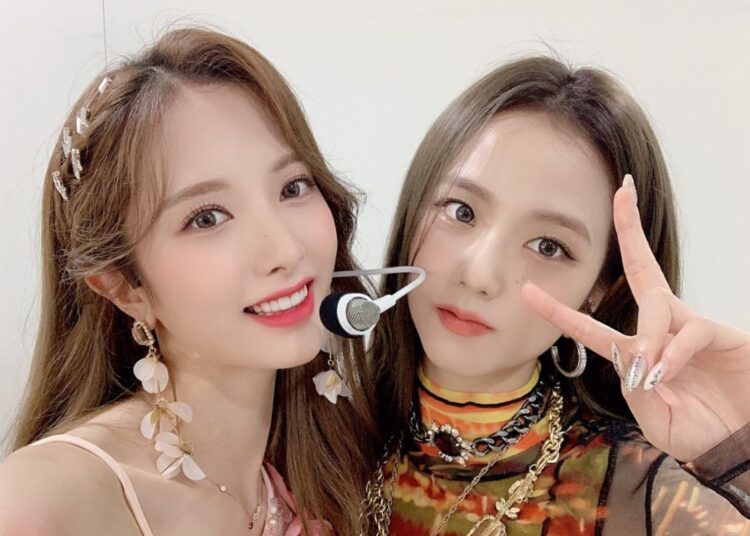 BLACKPINK’s Jisoo has an adorable date with Cosmic Girls’ Bona

BLACKPINK‘s Jisoo and Cosmic Girls‘ Bona have a sweet date and share it via Instagram. Jisoo took to her account to share the moment, where they both pose in front of a mirror in comfy outfits.

The image shows quite well how close both idols are, as we see how Bona has her head on the shoulder of the “Lovesick Girls” performer. 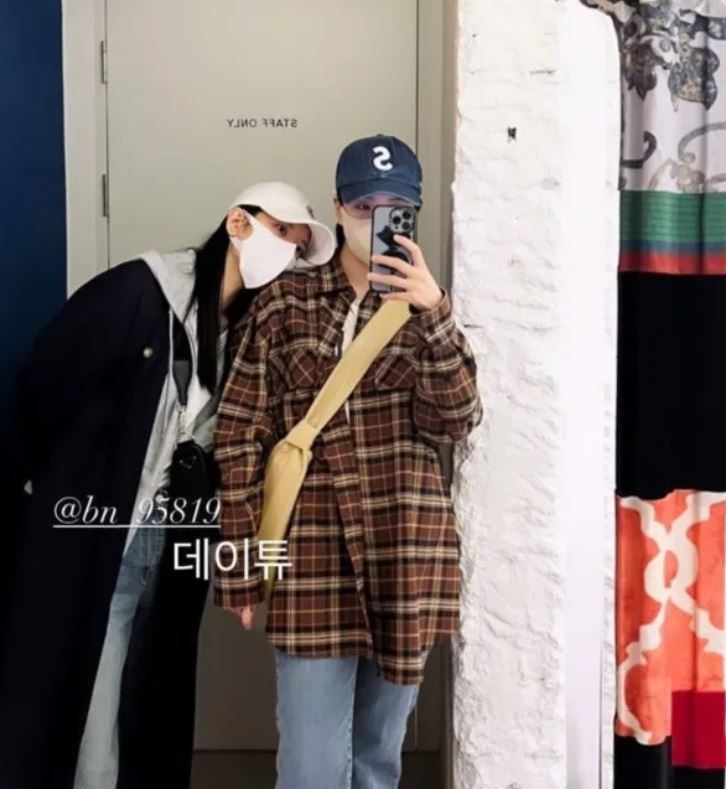 Bona and Jisoo are of the same age, as they were both born in 1995. Through social media, Bona has shared her support for Jisoo on several occasions showing her affection and closeness.

You could also be interested in: BTS’ V proves to be a musical genius as he composes his debut mixtape.

The reaction of the fans of both idols has been quite positive, as they love the friendship relationship that these two artists maintain, because it is a very solid and loving one.

As much as Jisoo and Bona have supported each other by consuming each other’s projects and this is something that fans are kept informed. Since they have been in charge of informing fans, either by sharing photos or responding comments on social networks.

How to Read People Through Their Eye Movements