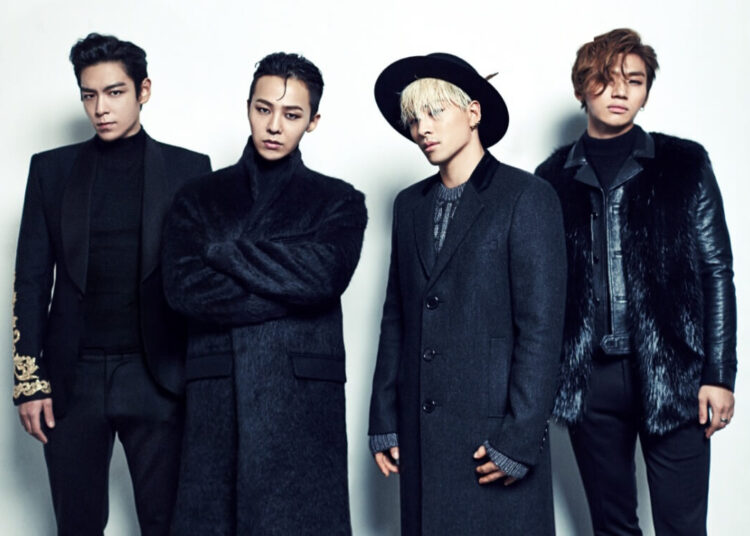 G Dragon, T.O.P, Taeyang, and Daesung are making a comeback in April! BIGBANG, the famous group that marked the history of K-pop, confirmed the date of their comeback. The fandom waited for four years for new songs from the group, after the single “Flower road” that marked the beginning of their hiatus in 2018.

On March 20, YG Entertainment‘s official account released a post stating that there will be a new BIGBANG release on April 5, 2022 at midnight KST. The publication is accompanied by a mysterious image in polaroid format.

BIGBANG’s social media has also changed in preparation for the new project. The polaroid image is now the official Facebook cover of the legendary K-pop band.

You may also like: BTS’ Suga reveals lying to ARMY about his health

BIGBANG’s comeback for this 2022 will be made with four members; following the official departure of maknae Seungri in 2019. BIGBANG started their career in 2006 as a five-member group; G-Dragon, T.O.P., Daesung, Taeyang and Seungri. Its success was key to YG Entertainment’s entry as one of the ‘Big Three‘ in Kpop.

BTS’ SUGA surprises ARMY with his unexpected change of look