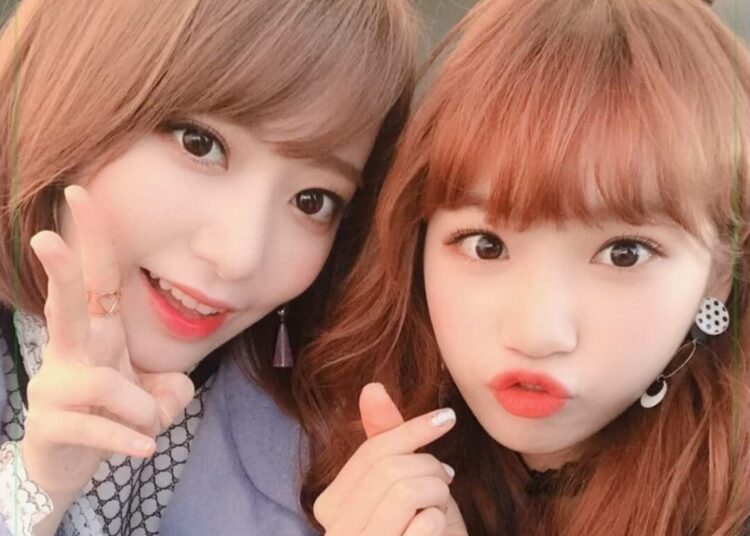 Source Music, shared this past Sunday, March 13th, an article through its Twitter account. In the statement it was mentioned that the artists Miyawaki Sakura and Kim Chae Won signed an exclusive contract with the agency. So, finally after several agreements and rumors, the entry of the artists to the HYBE division was confirmed.

"Miyawaki Sakura and Kim Chaewon have signed an exclusive contract based on mutual trust with us, and will debut as the first girl group to be launched by HYBE and Source Music", Source Music said.

According to a report from News1, the idols will be part of HYBE’s first girl group. It will make its official debut in May 2022. The dates and times have not been announced yet, however, since Miyawaki Sakura and Kim Chae Won already have a legion of fans, expectations are high.

You may also like: BTS’ RM’s mixtape could be coming soon

Later, following the announcement by Source Music, former HYBE CEO and Big Hit founder Bang Si Hyuk took the opportunity to welcome the artists through his Instagram account. In the publication he shared a series of photos along with a message that said: “Welcome!“.

On the other hand, in addition to the integration of young idols, it is also rumored that “Produce 48” contestant Heo Yu Jin would be joining HYBE. However, this has not been confirmed by the agency.

This are the 30th Seoul Music Awards nominees!