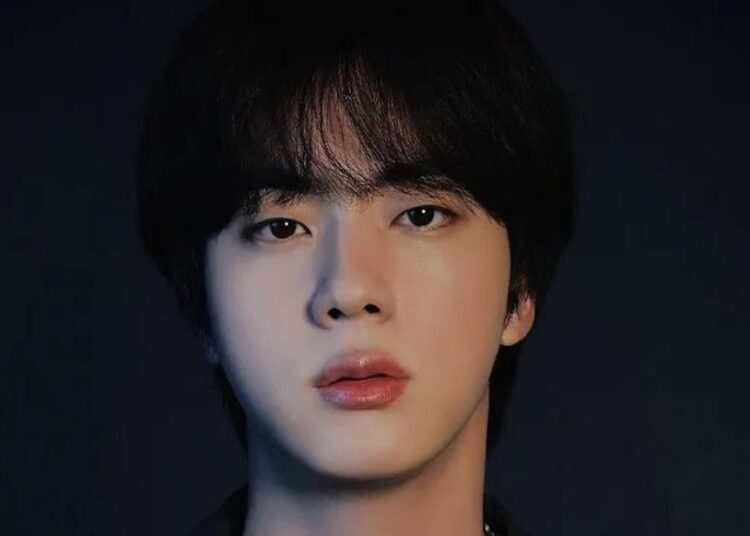 The oldest member of BTS made ARMY year up after finding out about the gift he gave his little nephew.

Jin became an uncle this week and it looks like he is excited about the new member of his family, he has given the newborn a very thoughtful gift that made all fans of the band shed a tear, they are also happy about the new family member for their Idol, who is the first son of Jin’s older brother, named Seokjung.

The baby was born this last March the 13th, and the “Worldwide Handsome” is already showing his love to him, who seems to be a very caring uncle, who will cover him up in gifts.

Ah Reum, the wife of the older brother of Seokjin, posted some stories to her Instagram account last Wednesday, showing the gift that the BTS vocalist send for the baby. It’s basically a night lamp with the shape of a very cute white and smiling character that also has the message “From the moon to you”. 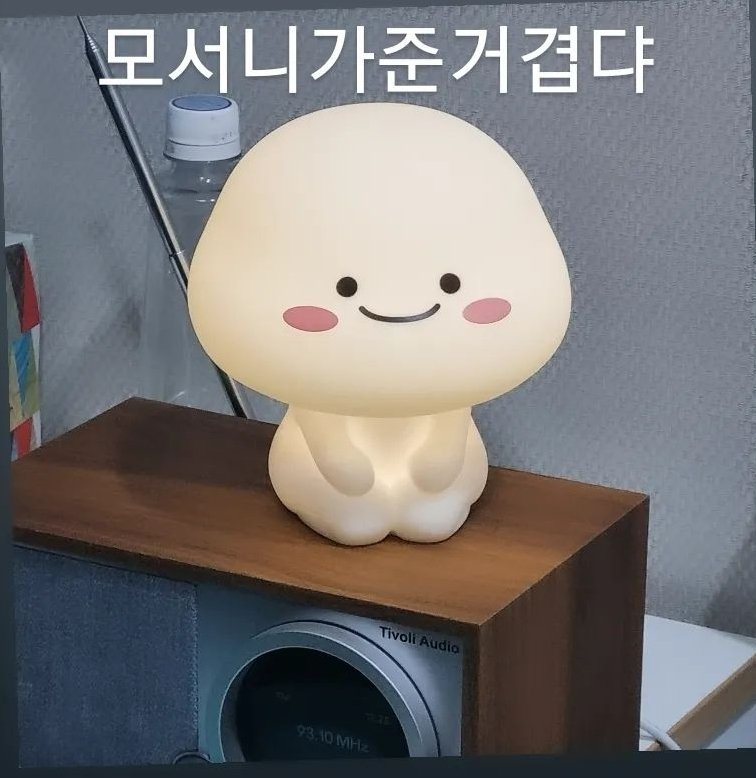 ARMY has been left totally charmed by the gesture, since it shows a cute and caring side of Jin that is often seen but it was clearly at its peak this time.

Jin has been known to give many presents to his social circle, he once gave a very weird but expensive to his band mate J-Hope for his birthday, it was a cleaning utensil to clean the toilet worth more than 2.200 US dollars.

Relationship between BTS’ Taehyung and BLACKPINK’s Jennie is confirmed