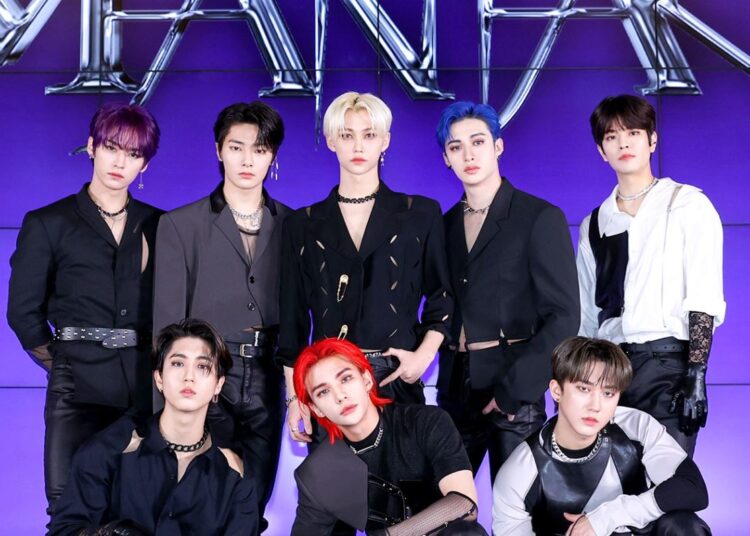 Stray Kids planned a number of activities for the promotion of their mini album ‘ODDINARY‘, which would mark their comeback. However, their plans were thwarted because of COVID-19, as two members of the band tested positive for the disease caused by the virus.

On March 18, the South Korean band unveiled the MV of “Maniac” to complement the release of their new EP. Unfortunately, hours after the release of the album, it was revealed that Changbin was diagnosed with the virus. Later, it was reported that Han was also infected.

JYP Entertainment announced that the group’ s comeback schedule was cancelled in its entirety for this week. According to reports from the training company, Changbin tested negative to a morning test, so he was able to complete his schedule that morning, however, in the same afternoon he took a quick test because the symptoms increased and tested positive.

You could also be interested in: Fan-created mural for BTS’ V to be expanded for its tourism impact.

A day later, JYP notified in a statement that Han had also tested positive. It also reported that both idols have all their doses of the COVID-19 vaccine. The rest of the members tested negative, but are being quarantined in separate rooms. The comeback was suspended until the boys’ health gets better.

Former AOA’s Mina spoke about the controversy with Jimin