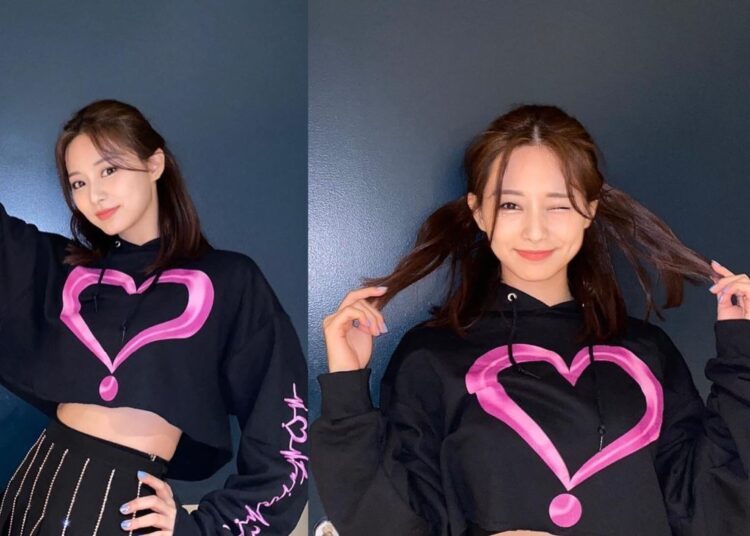 TWICE‘s Japanese version compilation album was released on March 16, 2022, which was titled “TWICE4″. This work put together the songs they performed in 2019 such as “FANCY” or “Feel Special” in another language. However, the fandom called ONCE realized that Tzuyu is missing in a behind-the-scenes video of the song “More & more”.

In the official MV footage of “More & more” Japanese version, there are TWICE’s 9 girls in the group photos. However, in the individual ones, only 8 appear, with Tzuyu excluded. In response, ONCE started a campaign with the hashtag “RESPECT TZUYU” through Twitter to ask JYP Entertainment to have more respect for the idols.

On Twitter, they mention that it is impossible that the editors of JYP Entertainment did not notice that Tzuyu is missing and that they did not do their job properly. Also, Fans are asking for better treatment for the singer as the company has neglected her in other jobs.

This is not the first time Tzuyu has been sidelined from a project. In the DVD of “TWICE4″, the artist is absent, as well as in the promotional photos of “Kura kura” on Instagram. After the release of the album, the company listened to ONCE’s request and decided to re-edit the behind-the-scenes video, which is available on YouTube.

BTS’ Jungkook and Taehyung have an alleged romantic date on the beach, photos leaked

BTS: Jungkook’s insurmountable shy reaction to Jimin’s ‘I love you’