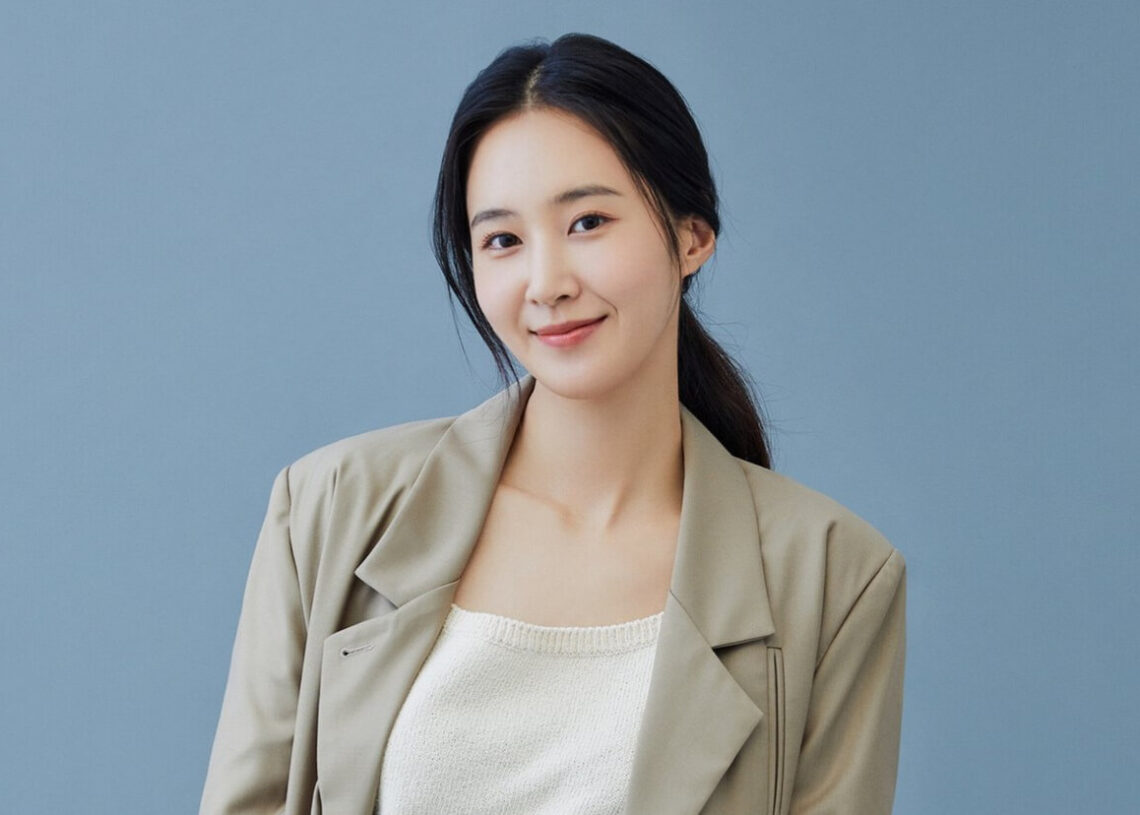 Girls’ Generation member Yuri returned to K-dramas during July 2020, after having participated in the two seasons of Netflix’s “The sound of heart” in 2018. In the past two years, the singer has been seen act in other productions and will probably join the cast of other dramas.

According to the South Korean media, Kim Yuri is reportedly in talks with the production house of the new Korean drama “Good Job”. This would feature her “Bossam: Steal the Fate” partner Jung Il Woo, who had strong chemistry on screen. Likewise, the filming process will begin in April 2022 and its possible to premiere this year.

The story of “Good Job” will unite the lives of two different people. Eun Hyun Ki (Jung Il Woo) is a detective with martial arts skills who has a knack for solving the city’s crimes. Meanwhile, Han Seol Rok (Kim Yuri) is the investigator’s assistant and personal chef. Both have different personalities and will get to know each other.

As if that weren’t enough, the “Gee” singer’s agency, SM Entertainment, confirmed that she will be on “The Zone: Endure To Survive” in early March. This South Korean production will be a mystery k-drama in which she will star alongside Lee Kwang Soo and Yoo Jae Suk. It is expected to be broadcast on the Disney Plus platform.

At the moment, the names of the main characters are not known. However, this new series will see the protagonists entering a different world through a magical portal, virtual reality. Given this, the boys will have to pass missions to survive and win the competition.