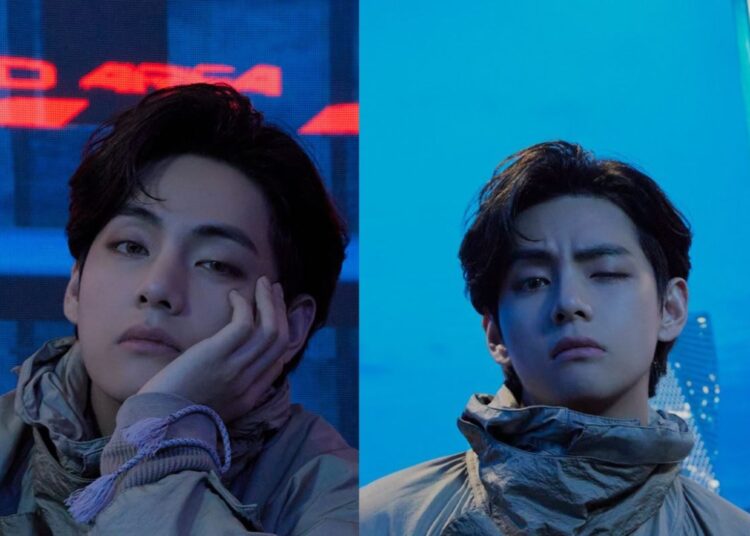 Once again, ARMY demonstrates the great impact they have when supporting BTS, now getting a mural expanded by the South Korean government. Last year, the fanbase ‘China Baidu Vbar‘ made a mural for Taehyung’s birthday, which was painted on one of the walls of Daeseong Elementary School in Daegu. The mural became so popular that the city council will expand it.

ARMYs from all over the world have been visiting the mural created for V. As a result, tourism in the area has increased exponentially, which led Daegu City Government to decide to invest in the expansion of the mural. 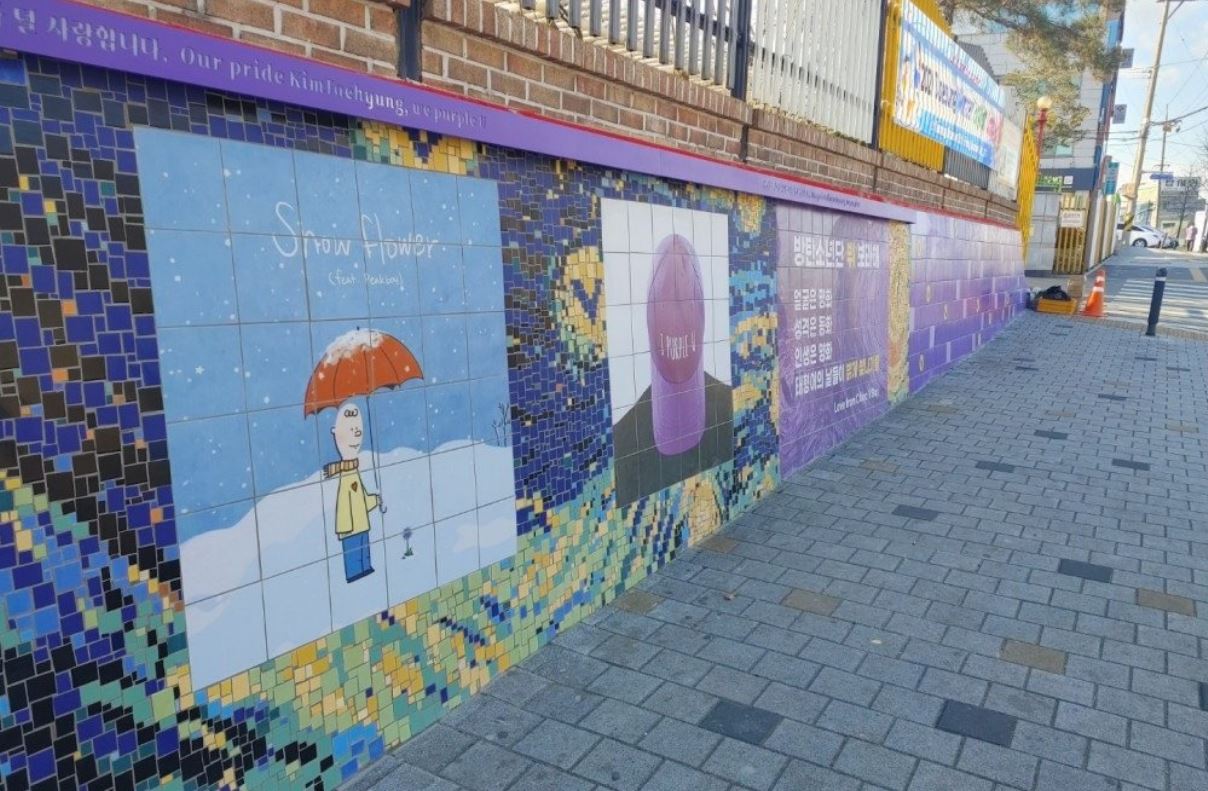 The mural is 33 meters long and is located in the elementary school that Taehyung attended during his childhood. With Van Gogh’s “Starry Night” in the background, the mural depicts 11 songs from V.

You could also be interested in: NCT’s Johnny reveals his ideal type of girl, find what you need to win is heart.

Prior to its creation, the fanbase requested permission from BigHit Entertainment, Daeseong school principals and Daegu City Hall. Its impact was so positive that it caused an excessive increase in tourism in the area, with ARMYs from all over the world coming to the place to have photographs.

As a result, the Daegu government unveiled plans to extend the mural. Their main goal is to make it 58 meters long. And thus further increase interest and tourism in Daegu.

Harry Styles is meeting the children of his girlfriend Olivia Wilde