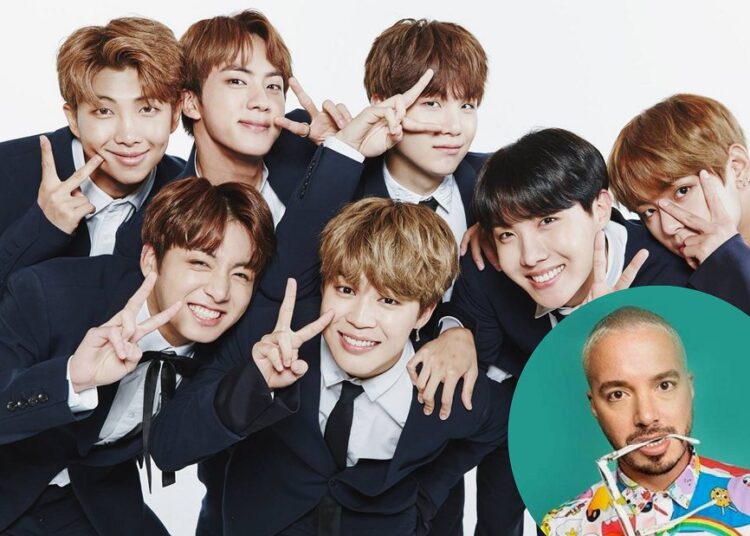 The popular and polemic Colombian singer is under attack from the BTS fandom members, and the reason for the attack is quite serious.

J Balvin is once again on the eye of the hurricane in social media, this time it’s for the release of a “Light Handle” on his official web site store. It’s a sort of light that fans can use in concerts to show love for the artist. 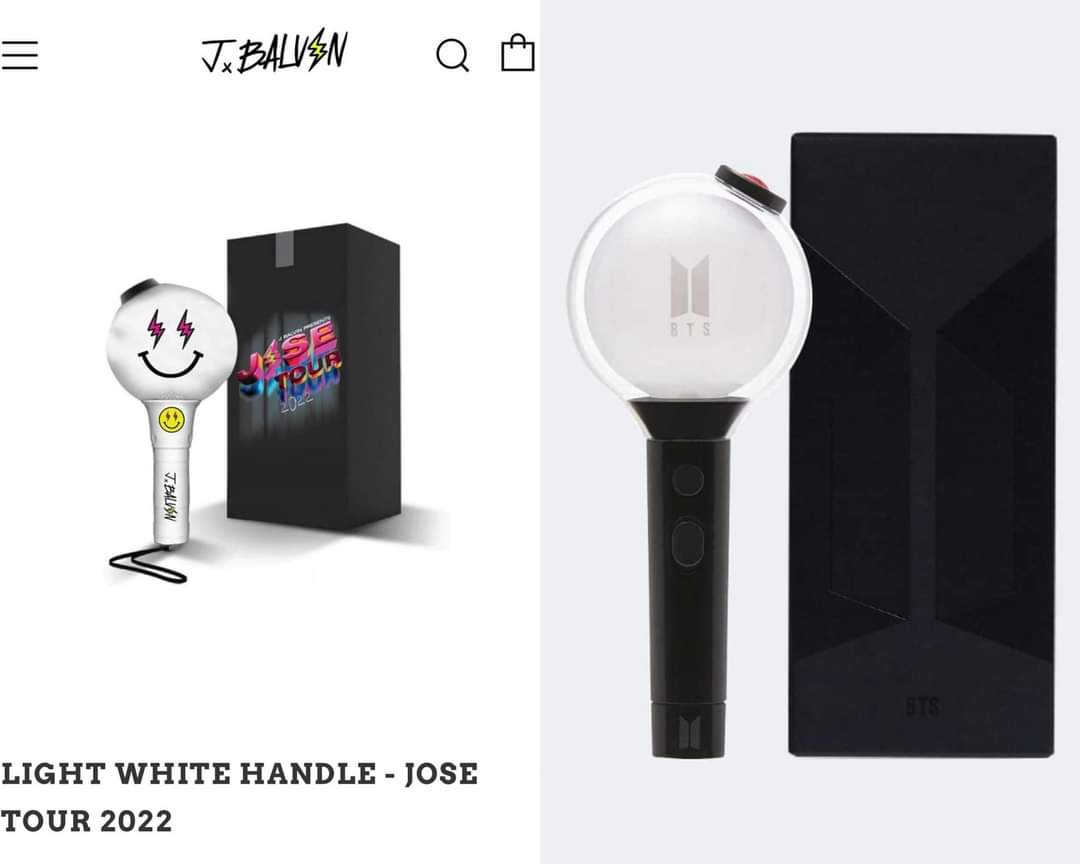 However, some time after making the item available for purchase on his official page, the “Mi Gente” interpreter had to take it down due to the number of attacks and whines from the ARMY, the fandom of the South Korean group, BTS. 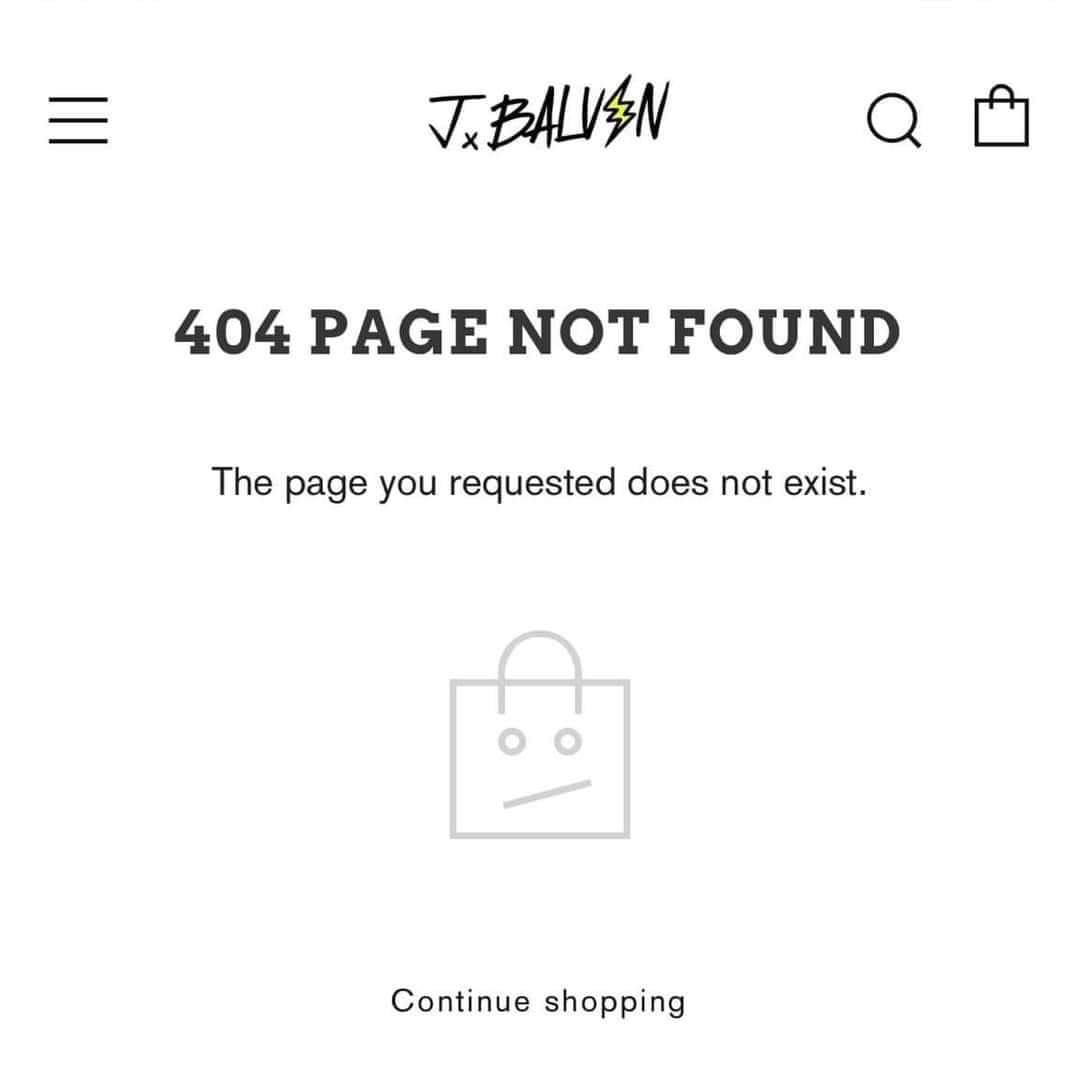 The followers of the group took to social media to show their discontent, stating that the artist took the item down from their shop because it looked way too similar to BTS’ “Army Bomb”, their official light stick. They are decided to not let the singer use the fandom’s idea to sell items.

Many fans have attacked him by calling him a “Copycat” or “Unoriginal” for the big resemblance to the beloved item that many BTS fans have actually bought to support the band.

As of right now, his name a trending topic on many social networks, and it’s all BTS fans showing the are angry about the decision, and they do not want to let the artist copy their idea,

PLEASE NOT JBALVIN SELLING AN ARMY BOMB FOR HIS TOUR MERCH ????? pic.twitter.com/XmNlwXJGY9

They are so angry they have even organized a massive email sending parti to HYBE (BTS’ record label) to get them informed of the situation and requesting them to take legal action.

@bts_bighit @HYBE_MERCH please tell me you are going to sue him, or kill him?? It'll be fine another way@JBALVIN @BTS_twt pic.twitter.com/DXJMwnf0RQ

What is your opinion about this polemic situation?