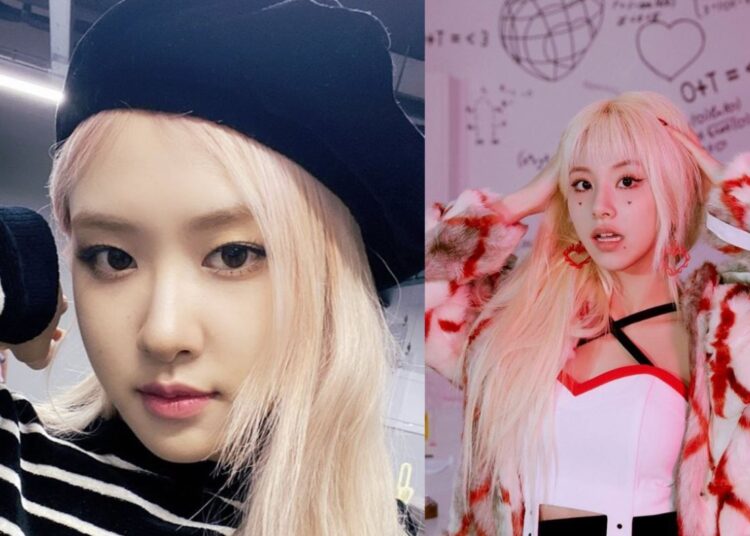 We all know who TWICE’s Chaeyoung is, but did you know that there is a member with the same name from BLACKPINK? Yes, Rosé‘s Korean name is Park Chaeyoung. So if you were confused about that, it’s okay.

Both celebrities were spotted at a restaurant in Itaewon and had a nice dinner. No doubt this got everyone excited, as we love to see our K-pop idols interacting among their same groupmates and we certainly love to see them with members of another group. 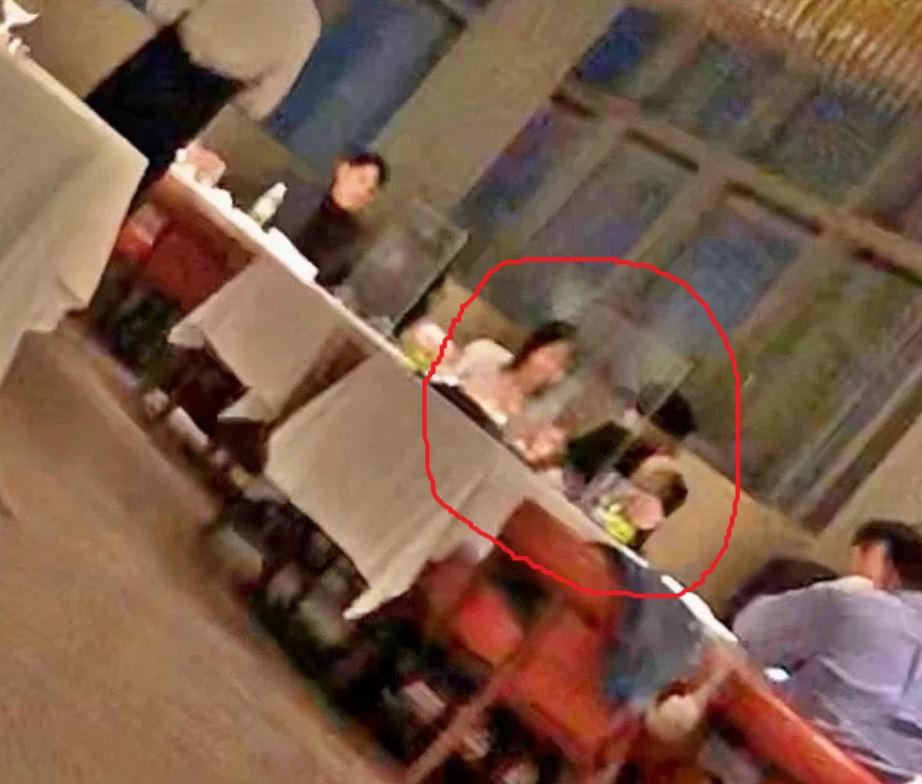 Fans from all over the world have left comments on social media regarding the idols’ dating and they are very happy to see these two K-pop singers having a dinner at a restaurant in the famous Itaewon.

You could also be interested in: RM reveals that he doesn’t promise to be with BTS in the future.

BLINK and ONCE are not the only ones commenting about it, there are also lucky people who received an autograph from the girls. Fans’ comments have been positive about the meeting, and the girls seem to be close. Would you like to see these two singers togheter more often? 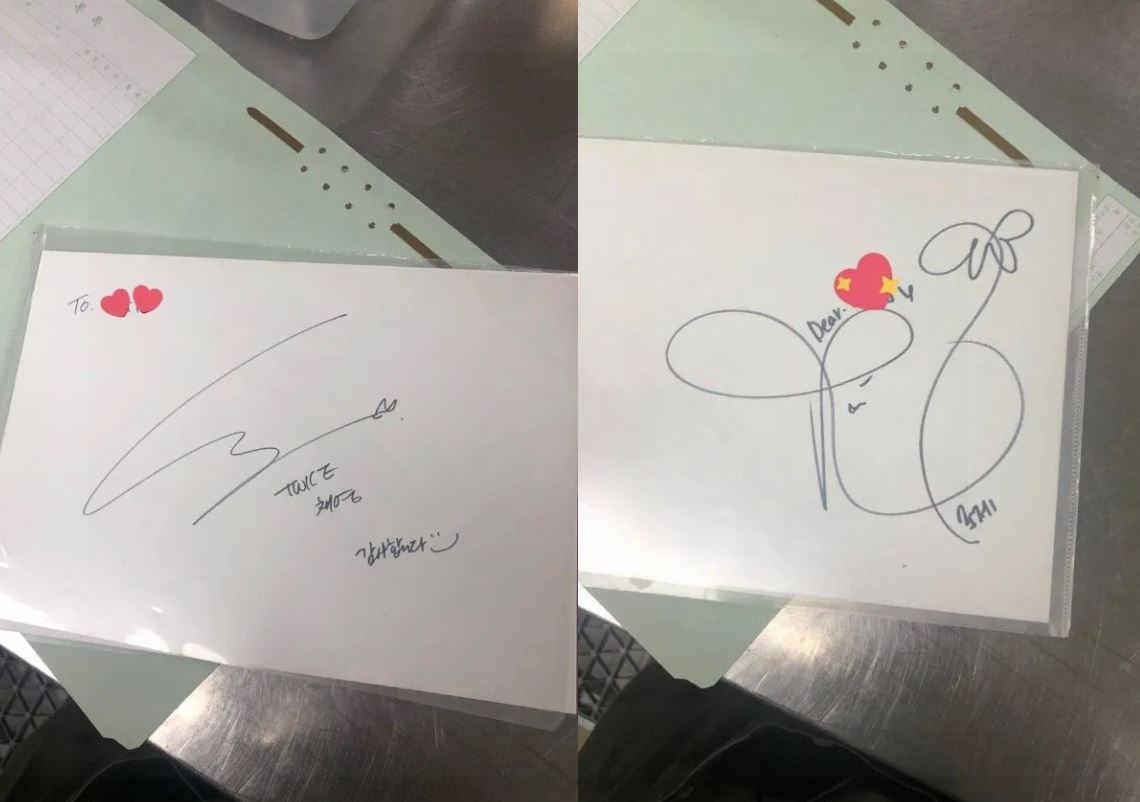