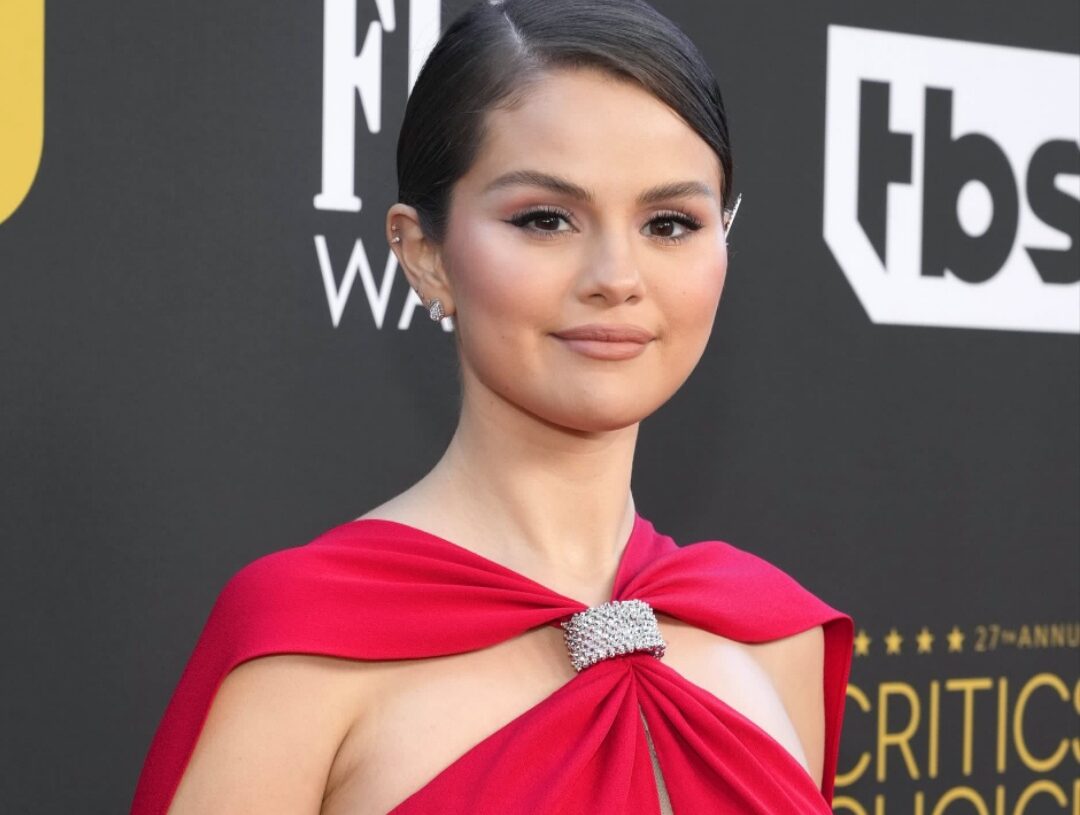 Selena Gomez is developing a new project for television in partnership with Tanya Saracho and Gabriela Revilla Lugo. According to Deadline, the actress plans a comedy inspired by the movie “Sixteen Candles” by John Hughes, released in 1984.

The half-hour series, from UCP to Peacock, will be called “15 Candles” and will show the lives of four young Latinas in high school in the United States, addressing their feelings of invisibility while exploring coming of age as the quinceañera period approaches.

It will follow “four young Latinas in high school, navigating feelings of invisibility while exploring what it means to leave childhood behind.” pic.twitter.com/NdyMyQ7T5V

Saracho and Lugo wrote and produced the series, while Selena serves as an executive producer through her July Moon Productions.

You may also like: Jisoo BLACKPINK’s says she “didn’t live in the moment” in Coachella concert

Gomez comes from a successful comedy project for Hulu “Only Murders in the Building” stars her alongside Steve Martin and Martin Short, all of whom were nominated for Critics Choice Awards for their performances. Selena served as an executive producer for “13 Reasons Why“.