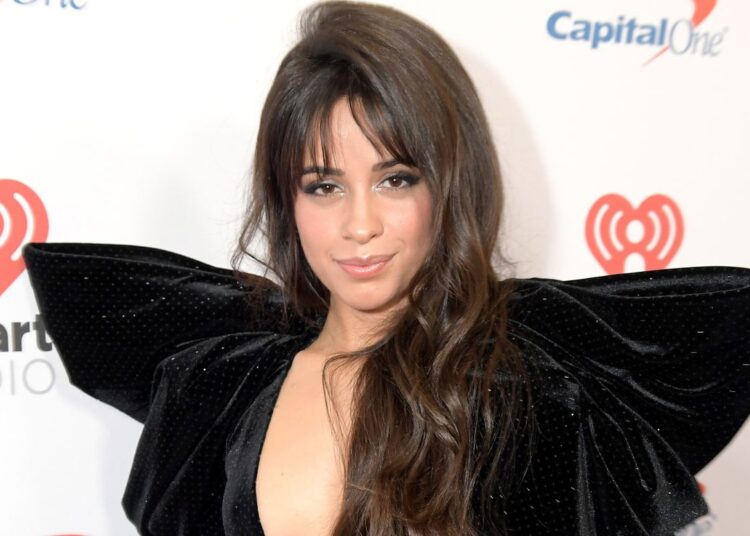 Camila Cabello did well in this week’s Billboard Hot 100 updateThe song “Bam Bam”, featuring British star Ed Sheeran, took 23rd place with honors. It was the best debut of the week! Generally speaking, this is Camila Cabello’s second single to debut higher on the chart.

“Bam Bam” is already the biggest hit from the album “Familia”, as “Don’t Go Yet” had #42 as the top position. The album, by the way, comes out on April 8th. The new single had 8,000 downloads (iTunes), 14.4 million radio audience impressions, as well as 9.3 million streams in the United States.

In other related news, Camila Cabello presenting her most recent collaboration with Ed Sheeran, “Bam Bam“, in an interview for a television program in the United Kingdom, the singer suffered a malfunction in her wardrobe with which she showed part of her chest while dancing.

You may also like: Normani says she feels uncomfortable releasing the single ‘Fair’

The Cuban-American artist live on the program “The One Show” spoke with the British presenter Alex Jones, who invited her to show her favorite dance step, she stood up and when she began to move her hips, her oversize shirt revealed part of her bust.

Oh @Camila_Cabello .. little Nip Slip on the One Show ?? pic.twitter.com/OVUp7LPEvM

It became an awkward and surprising moment, which was quickly resolved by adjusting her shirt again. She didn’t stop the interview, she laughed at the situation and joked without letting her emotions come out with what was just an accident.

“I hope you didn’t see nipple” she joked as she sat down after showing off the dance move.