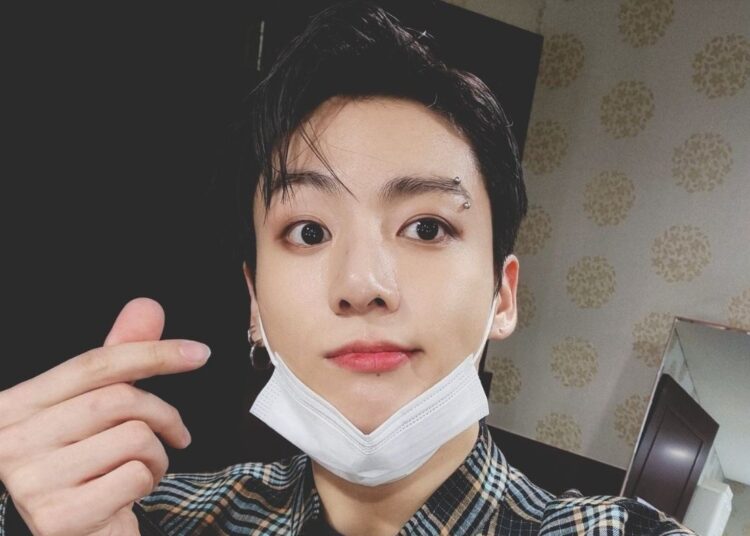 BTS’ Jungkook changed his Instagram username for this reason

The sudden change of Jungkook from BTS took many fans by surprise, even for some it was a little sad. At no time did they expect that JK would decide to change his username.

Although there is still no official reason for the change, many netizens commented on what it could mean. Previously the idol’s username had drawn attention to “abcdefghi__lmnopqrstuvwxyz“, the whole alphabet except for the J and K. 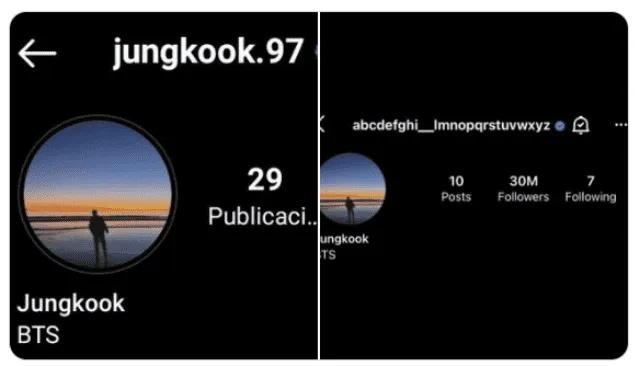 At the time, many fans thought it was a clever reference to the abbreviation of his name JK and were delighted.

However, with the sudden change to ‘jungkook.97‘, they couldn’t help but notice that it will be something more common.

You could also be interested in: BTS’ V confirms that his mixtape will be released this year.

The reason why the “Still With You” singer changed his username is that this way it will be easier for new fans or people interested in him to find his name on Instagram more easily.