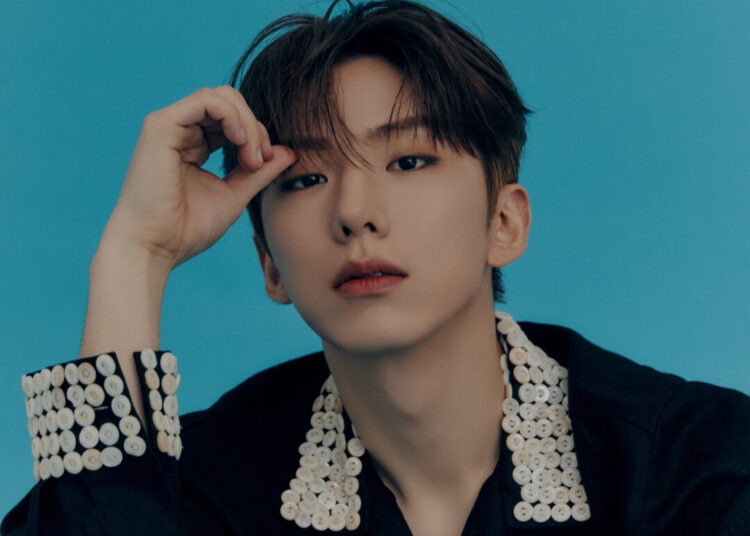 Monbebe in all parts of the world celebrate the new facet of the idol, recognized in the field of k-biz. The 28-year-old K-pop star of international age bets on a new concept that has impressed fans since the presentation of teaser 1: alternative rock in the company of a band.

You may also like: BTS have a meal on 1 billion views board for ‘Dynamite’

In the lyrics and MV of ‘Voyager’, he is a traveler who enjoys a new freedom and invites the listener to follow him on this adventure. Fans got off to an abrupt start to the stream upon receiving the ‘Voyager’ MV because it was removed by Starship almost two hours after posting.

Once the impasse has been overcome, they strongly resume the reproduction and dissemination of the video clip and album on YouTube, iTunes, Spotify and more platforms.