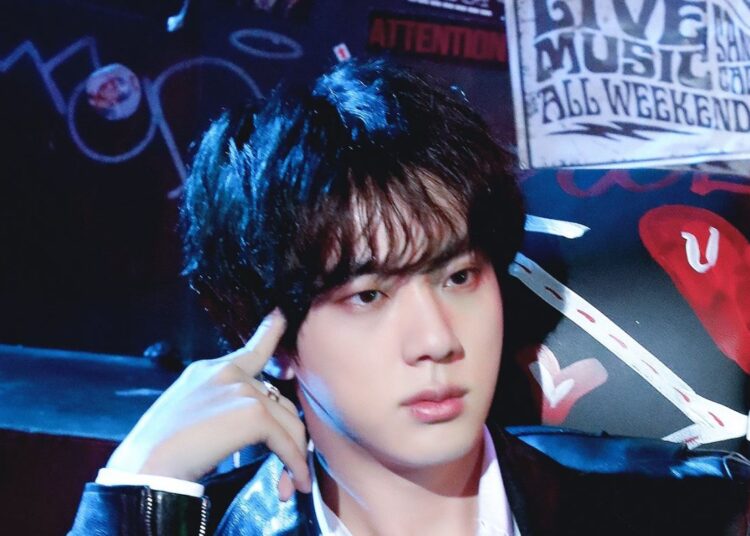 BTS’ Jin is the eldest of BTS, this year he might say goodbye to fans due to mandatory military service in South Korea. He has been one of the few members away from love rumors; however, in the past there were speculations of dating a woman older than him.

Although the South Korean idols prefer to focus on their career before dating, ARMY has assured to support them if they ever fall in love. Before they became famous some of them had girlfriends, but due to the short time they had and their trainings, they ended their relationship.

You could also be interested in: BTS to appear in new HBO MAX movie ‘Moonshot’.

Currently, no BTS member has a girlfriend at the moment, but Jin was the target of love rumors in 2015. It all started because he was close to a well-known comedian, who revealed to have dated a trainee six years younger than him.

This is Lee Goo Joo, who said that she knew Jin for four years and they were close, when he debuted in ‘Music Core‘ program, she supported him. This statement was the reason why Koreans believed that they were dating, because in the acknowledgements of his first albums with BTS, he dedicated some words to her. 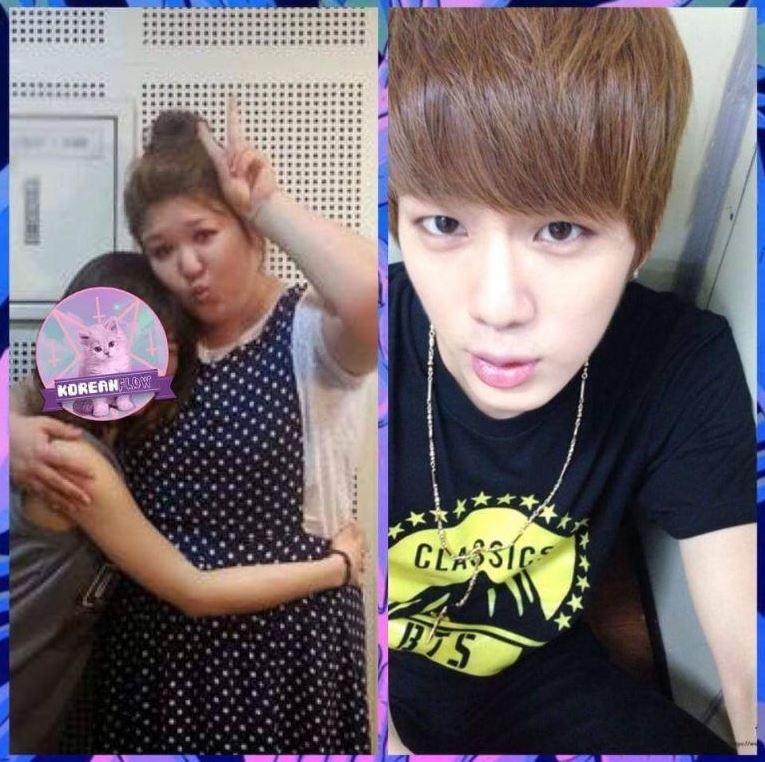 However, it was all a misunderstanding, as the trainee was not BTS‘ Jin, but another young man, but the description of being very handsome and currently active caused the confusion. In a TV program, the comedian clarified everything and one of the participants claimed that it was not the singer, as he met him during a dinner and it was definitely not Kim Seokjin.

NCT Dream’s Renjun forgot to use his microphone during a performance, revealing that the group lip-synched