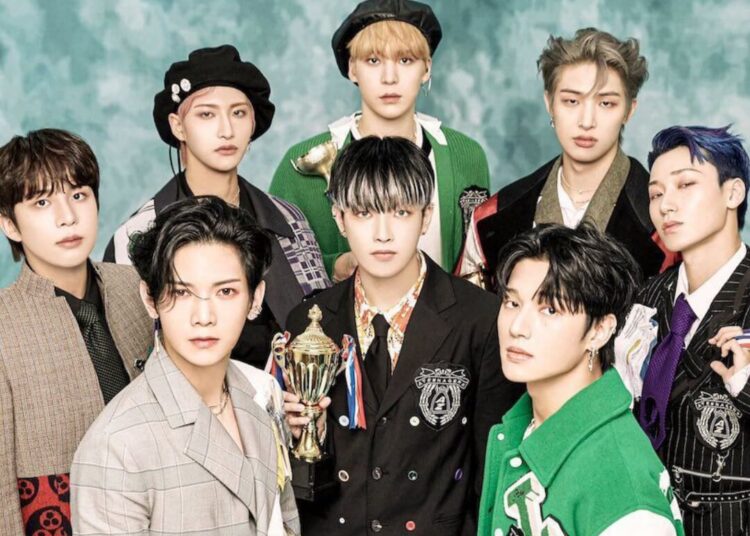 This Friday 11th ATEEZ announced new dates for their first world tour “THE FELLOWSHIP: BEGINNING OF THE END“. The K-Pop group has already passed through Asia and the United States, now heading to Europe from April after the postponement of the presentations due to the Covid-19 pandemic.

“THE FELLOWSHIP: BEGINNING OF THE END” kicked off on January 7th in Seoul, capital of South Korea. Shortly afterward, ATEEZ postponed their European tour dates due to government restrictions. The group was originally scheduled to visit six different cities from February 13th to March 1st.

We are happy to announce the new dates for ATEEZ WORLD TOUR THE FELLOWSHIP: BEGINNING OF THE END IN EUROPE.

AND it doesn’t stop there, as we have the pleasure to announce additional shows in 3 cities: Madrid, London and Berlin!

Now shows in Madrid, Spain, London, England, Paris, France, Berlin, Germany and Amsterdam, Holland have been confirmed. Only the performance in Warsaw, Poland, did not have its date revealed – most likely because it tells of the war between Russia and Ukraine.

You may also like: When BTS’ Jimin introduced his “girlfriend” for the first time and it was all caught on video