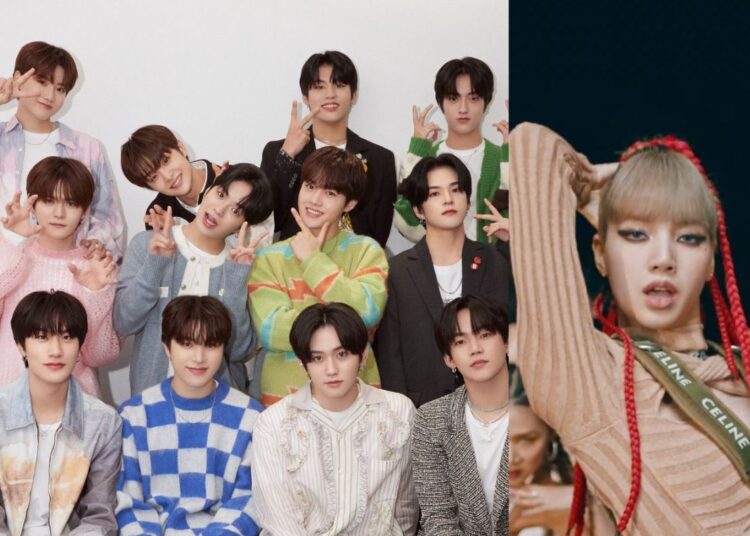 No one could imagine that making a dance cover of your favorite song of the moment could unleash chaos on social networks. TREASURE’s performance at WEEKLY IDOL has been the talk of the town. YG’s Rookie group recently performed on the variety show with the purpose of promoting their new music, having a good time and dancing to their favorite tracks.

TREASURE performed a dance cover of their label mate Lisa and there is nothing wrong with that, as it is totally normal for other artists to do their own renditions of artists they admire and respect. But sadly this got out of control, as Lisa never performed “Money” on shows and this caused BLINK to rage against YG ENTERTAINMENT (it seems like tradition now).

While we know that Lisa never performed this song, which many loved, it was because the song contains inappropriate lyrics for kids and broadcast TV audiences according to Korean rules. This is because the song talks about going out to have fun one night and spending all the money you can, this can generate a bad influence on people and do the same.

You could also be interested in: BTS: Jungkook takes care of V after being diagnosed with this medical condition.

While we know that it doesn’t necessarily have to be like that, these are the reasons why BLACKPINK’s Lisa was denied to perform the song. Fans have taken it upon themselves to give their opinion and believe that the reason TREASURE was allowed to perform “MONEY” is because the company gives favoritism to the male groups that are under their label.

so why is treasure performing money and lisa couldn’t because yg said it wouldn’t be “appropriate” to broadcast… bruh the wins Lisa would’ve had if she was allowed to perform. that company aint sht fr. always doing things for their bgs but set their female idols back. pic.twitter.com/1BbFeIF8MG

We really know that this is not TREASURE’s fault so they don’t deserve any kind of hate just for doing a dance cover of an artist they love very much so please respect TREASURE.