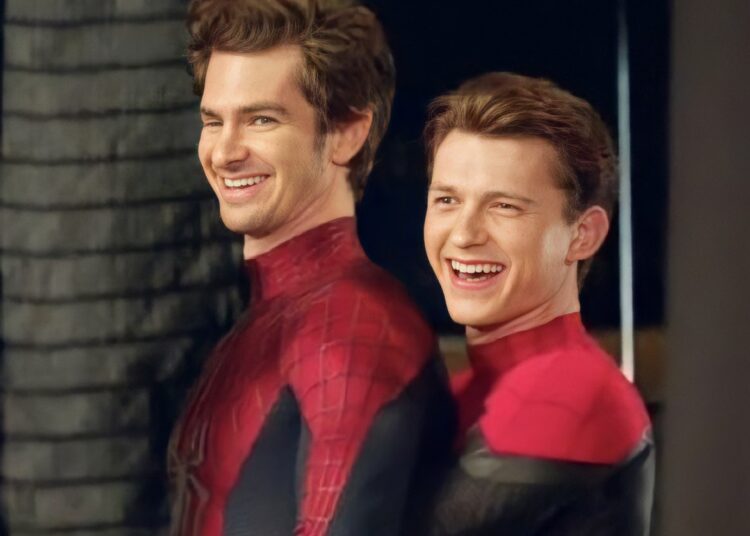 “Spiderman: No Way Home”, the latest movie from the franchise has been a global success, to a point where it broke unthinkable records. For example, it’s opening week generated more than 50 million dollars in revenue, in the United States alone, and an outstanding 1,800 million dollars worldwide, a massive income.

It’s clear that success like this can’t be due to production staff alone, it’s a project from many people and each one provides a little influence on what the final product is going to look like, for instance, the main cast of this movie were not the only ones that made the movie the success it was, there were two other special appearances that helped up build the expectance from the public.

The secret appearances of former “Spiderman” actors Tobey Maguire and Andrew Garfield generated a huge mystery around the movie, and when it was finally revealed, the online buzz was as big as it could ever be, fans of the Marvel franchise were so excited they even managed to somehow sexualize the Spiderman actors.

Fans joked with comments such as “I don’t know if I want to be Andrew so that Tom is behind me, or if I want to be Tom so I can be behind Andrew”
What did you think of the peculiar pose of the actors in the picture?

BTS’ V doesn’t want to sing anymore? Now he wants to do this