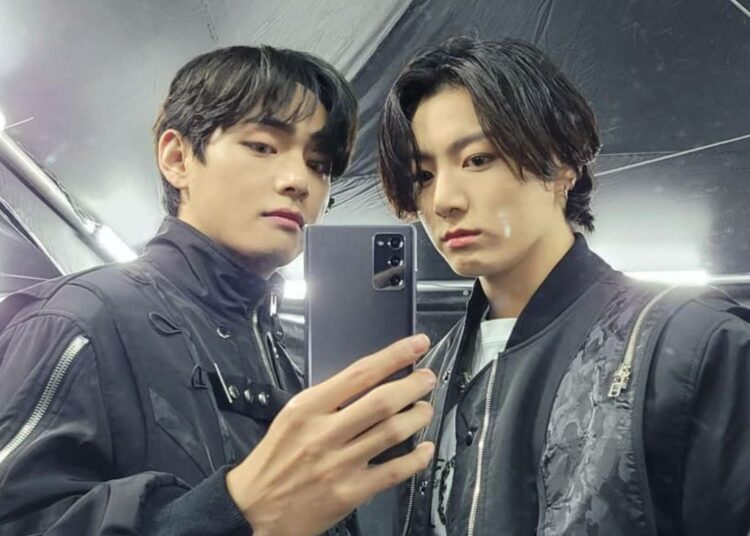 What is the disease that V suffers from? It all started with a message that Tae received on the Weverse platform. There, an ARMY decided to post a video where the idol scratches himself frequently and called it something cute, however, the singer’s response alarmed everyone and showed them that it was actually a serious issue.

Taehyung explained that it was not a game, but the disease he suffers from and ARMY had no knowledge of: cholinergic urticaria. Have you heard of it?

You could also be interested in: Lisa from BLACKPINK is honored by Netflix for Women’s Day.

This health condition causes itching and hives caused by sweating or increased body temperature. Even exercising causes these discomforts that are undoubtedly annoying.

It is considered a type of allergy and can be treated with medication; however, this disease has worried her fans a lot, since V is in constant physical activity that causes sweating and an increase in her body temperature.

But despite the bad news, thanks to a video, ARMY discovered that Jungkook goes out of his way to care and support his teammate with this disease. On one occasion, they faced a game that consisted of being in a sauna, so he decided to switch roles with V to prevent him from being exposed to the heat. Undoubtedly an act that shows that Jungkook is very attentive to his groupmate to prevent him from increasing his body temperature.