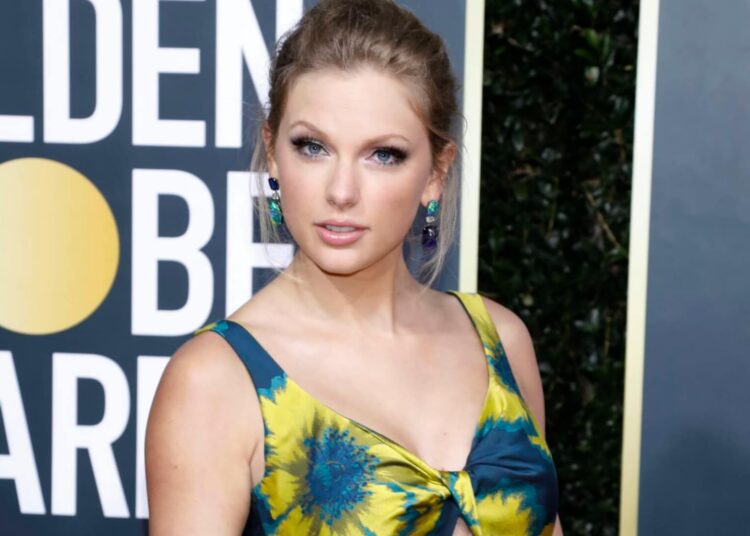 Taylor Swift is not only a phenomenon in the music industry, she has also been making her mark on the world in general and has won another society dedicated to her at a university in the city of Boston, in the United States.

The University of Suffolk has announced the creation of the Taylor Swift Society, which will make room for fans of the singer to come together and do all kinds of activities related to her, from movie nights, listening parties to reading books recommended by Taylor.

“We really wanted to create a space for anyone who wants to come and just talk about Taylor Swift, listen to Taylor Swift, meet other Swifties and people who have things in common with them” said Alyssa McInnis, president of the Society, in an interview with the website from the University of Suffolk.

?| @Suffolk_U students have created a society dedicated to @TaylorSwift13!

Their activities will include movie nights, listening parties and book readings recommended by Taylor. pic.twitter.com/GbkZgleyNt

With this new Society, the pop singer now has 26 societies at different English-speaking universities around the world, including the United States, Canada, the United Kingdom and Australia.

In other related news, Taylor Swift praised the performance of Zoë Kravitz in “The Batman” on her social networks this Sunday, March 6th. The actress plays Selina Kyle, the catwoman. On her Instagram Story, the singer wrote:

“Zoë Kravitz is the dream catwoman”, the owner of the album “Folklore” even praised the film.

Taylor swift disappearing for a month, then comes back to post abt zoë kravitz…so real of her pic.twitter.com/fX3yLBEx6z

ENHYPEN to make US debut on ‘The Kelly Clarkson Show’