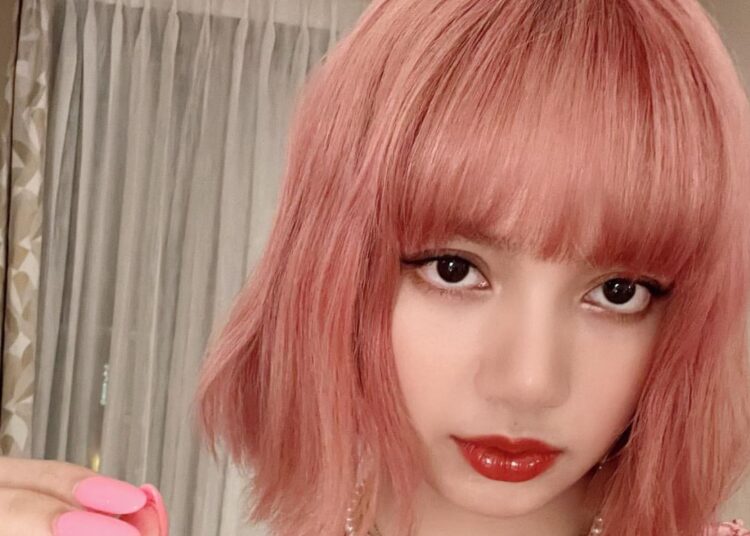 Within the occasion of International Women’s Day, several companies created content to commemorate women’s struggle for their rights. Netflix was not left behind either, using the image of strong and inspiring women, including Lisa.

Lisa from BLACKPINK was included as an illustration in the video created by Netflix to commemorate International Women’s Day. In addition to that, she also appeared alongside the BLACKPINK girls in several seconds. 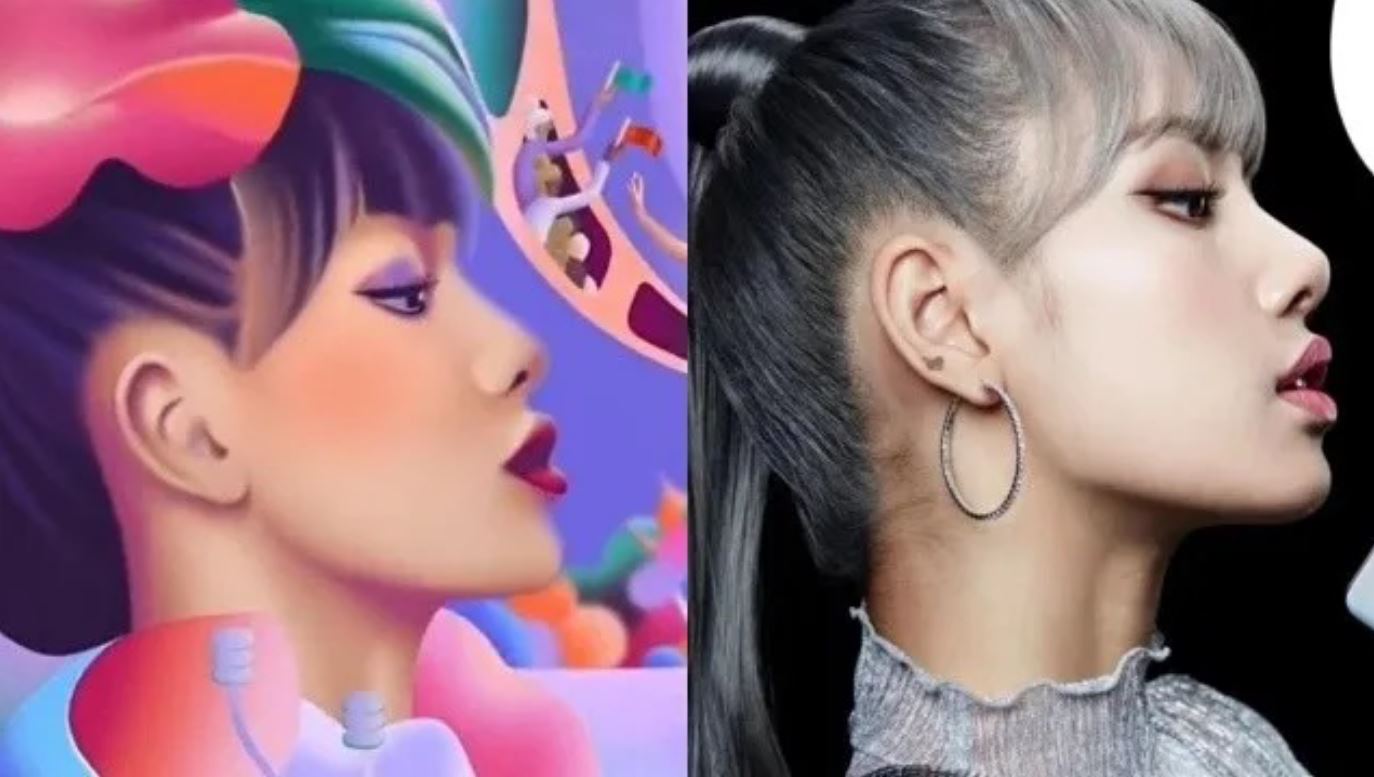 Under the message “How does a woman start a revolution?“, Netflix made a video with scenes of strong and powerful women appearing in the platform’s contents. From characters to documentaries, it shows strong and determined women who inspire.

You could also be interested in: BTS member has been attacked by press after being declared feminist.

Michelle Obama, Taylor Swift, Ariana Grande, Anya Taylor-Joy and Lalisa Manoban, are some of the faces that can be seen. At the beginning and end of the commemorative video there is an illustration of several women and it didn’t take long for BLINK to identify that one of the illustrations is Lisa. 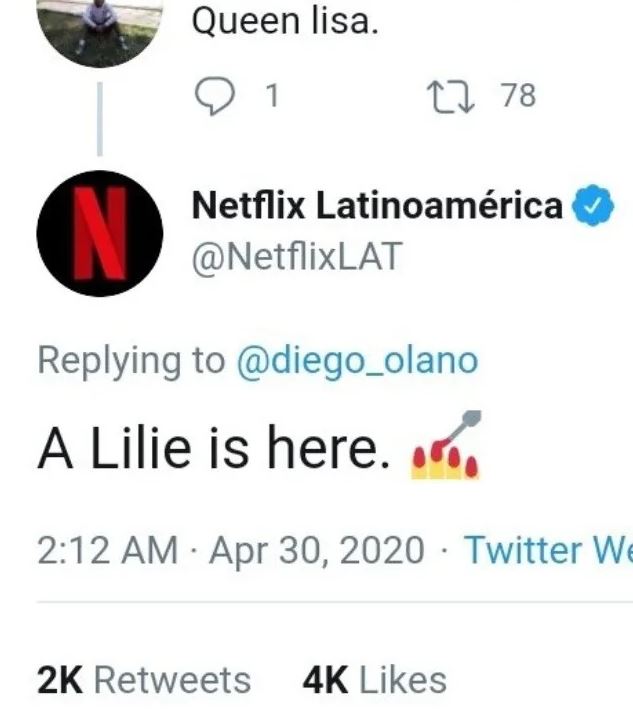