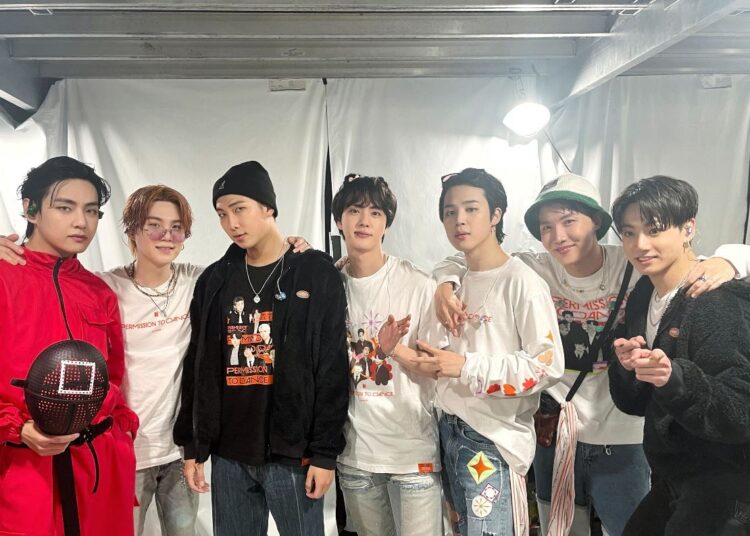 A website in South Korea listed different South Korean personalities who are feminist characters. The site divided the classification into three groups: “suspicious“, “verified” and “avant-garde“, based on comments and different actions that artists and personalities they considered feminist, made in relation to gender issues.

The name of the website is Check Femi, a South Korean page created by anti-feminist groups that placed the name of one of the members of the k-pop band BTS, along with other idols and actors who are or are suspected to follow this political and social movement in favor of women. Which is that BTS member mentioned on the page?

It is the leader of BTS, RM, who in the past revealed that she had read the book “Kim Ji Young, born 1982,” a South Korean bestseller considered by many to be a feminist literary work. Likewise, actress Suzy, idol Joy of the group Red Velvet and even President Moon Jae-in himself were classified as “verified.”

You could also be interested in: BTS: V proves to Jimin that their friendship is more precious than just money.

At the time, ARMY came to the rapper’s defense, assuring that the Idol had every right to defend any social cause he wanted, since those issues should not be taken into account due to privacy and diversity of free thought.

GOT7 will comeback in November