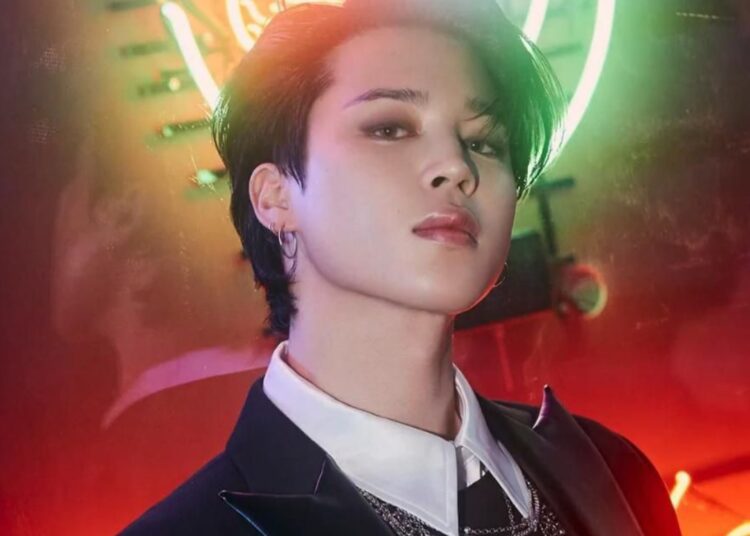 It looks like Jimin has added at least two more tattoos to his collection. This Thursday, March 10th, BTS started the “Permission to Dance On Stage – Seoul”, it was the first time that the group performed in South Korea since the Covid-19 pandemic began.

The show was also streamed online and many fans noticed unpublished details on the artist. Jimin revealed his first tattoo in 2014 when BTS performed at the Mnet Asian Music Awards. Years passed, and he added new designs like the word “NEVERMIND” on the rib and the number “13” on the wrist.

You may also like: ITZY’s Yuna and ENHYPEN’s Jay take action after dating rumors

Now, it seems, Jimin has tattooed a moon on the back of his neck and a few more words behind his ear. It is speculated that it would be the artist’s signature, but without confirmation so far.

The Korean government grants BTS an exception that upset ARMY

BTS’ Jungkook is seen recording video in Qatar. Will he sing at the 2022 World Cup?