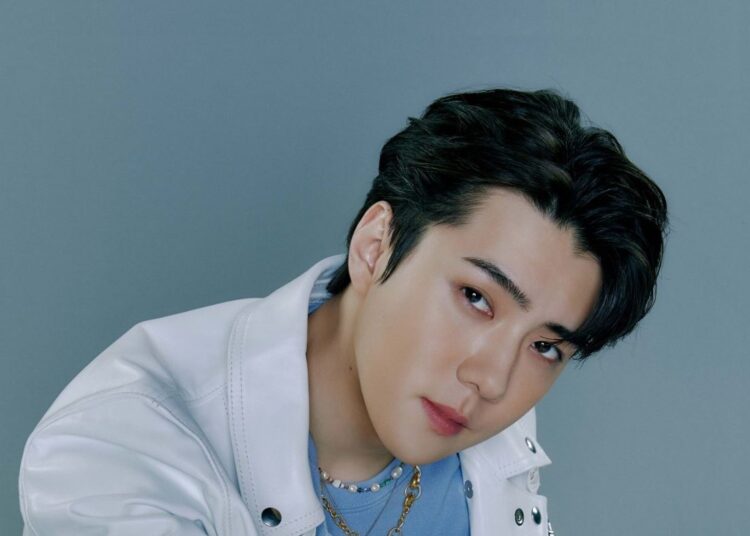 Recently, a person, posted something about Sehun, but everything is fine, as it was nothing serious, just that Sehun found out that EXO-L didn’t want EXO‘s singer to know that she was a fan. The girl commented via Twitter that she talked to the idol, and while doing so she felt very shy.

She was part of the staff at the location Sehun was at.

She was talking to other staff about NCT’s Jisung, to which Sehun appeared and asked her if she was a fan of NCT, but the girl denied it and the conversation continued. 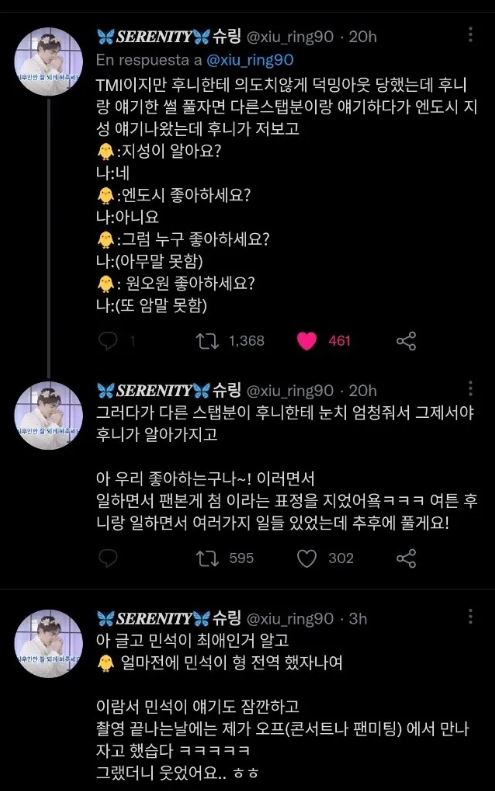 Sehun’s next question was which K-pop group she liked, to which the fan refused to answer and told him that she couldn’t say anything.

You could also be interested in: The pet dog of BTS’ Jungkook sadly passed away, he’s devastated.

Sehun then asked if she liked Wanna One, EXO-L again replied that she couldn’t say anything, but this is when this person’s plans were ruined as another staff member snitched on her. 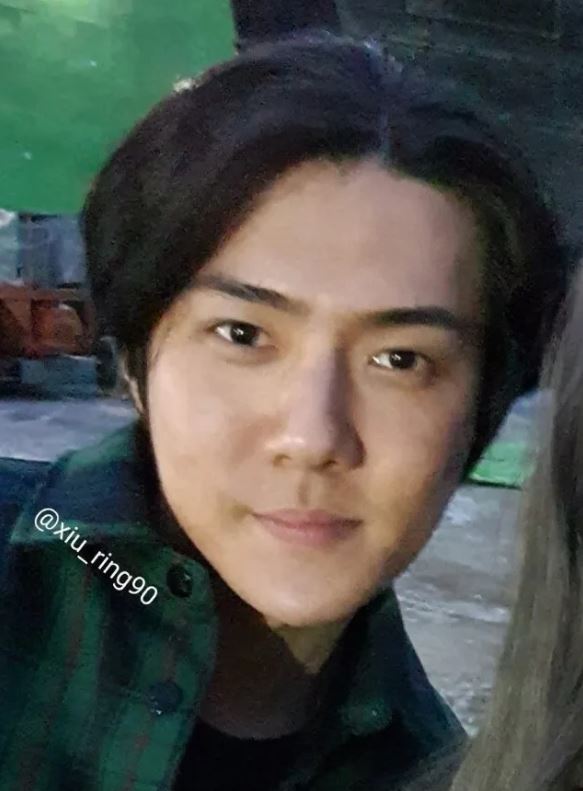 The girl felt very sorry because she wanted to remain anonymous.

Then Sehun asked her who her bias of the group was but the answer disappointed him, she replied that Xiumin is her favorite.