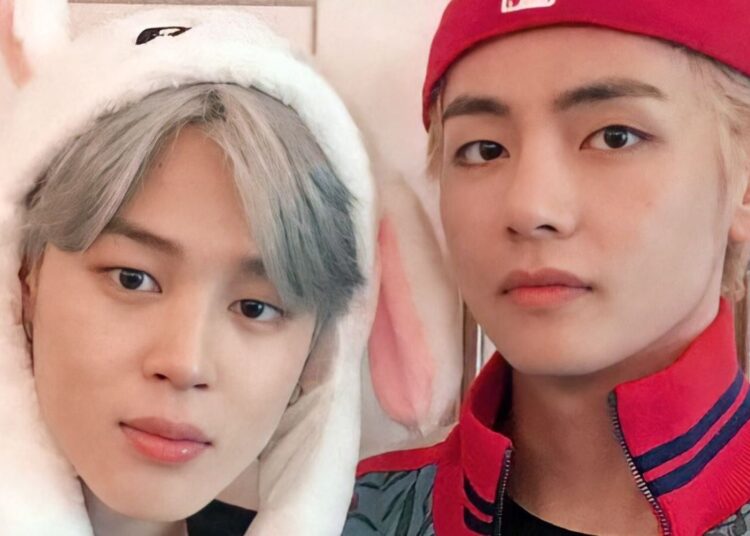 Jimin and V, are the members of BTS that will make you want to have a friendship like theirs. Park Jimin and Kim Taehyung belong to the most popular group of the moment worldwide. BTS consists of seven members, leader Kim Namjoon, better known as RM; hyung Kim Seok Jin, better known as Jin, Min Yoongi (Suga), Jung Hoseok (J-Hope), Park Jimin, Kim Taehyung (V) and Jeon Jungkook.

They debuted in 2013, with the song “No More Dream” and under the company Big Hit Music. BTS was formed in the suburbs on the streets of Seoul, South Korea. But before working together in BTS, Jimin and V knew each other since their school days. They both attended the same high school and graduated together. 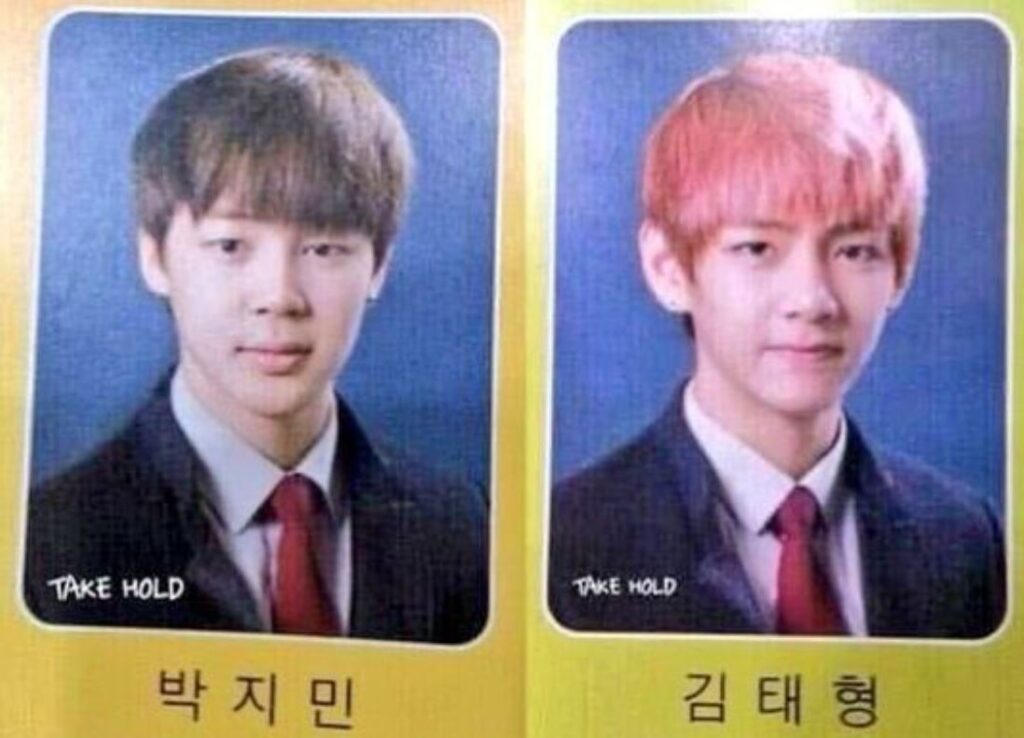 Today, the group is recognized worldwide and no doubt the members have a lot of money. But in the beginning it was not like that, each of the members come from different families with different backgrounds and V was not fortunate in the economic sphere.

You could also be interested in: EXO’s Sehun has the funniest interaction with a fan showing his lovely personality.

But since then we knew that he would be able to do everything for his friends even if the situation was sometimes complicated. In 2014 Jimin’s birthday was coming up. When the “Filter” performer saw a jacket he liked, Taehyung did not hesitate to buy it.

What is heartwarming is that the price was very high, but V still spent on it. It is estimated that the price of the gift was more than a thousand dollars, this happened when the boys had just debuted and had no money. 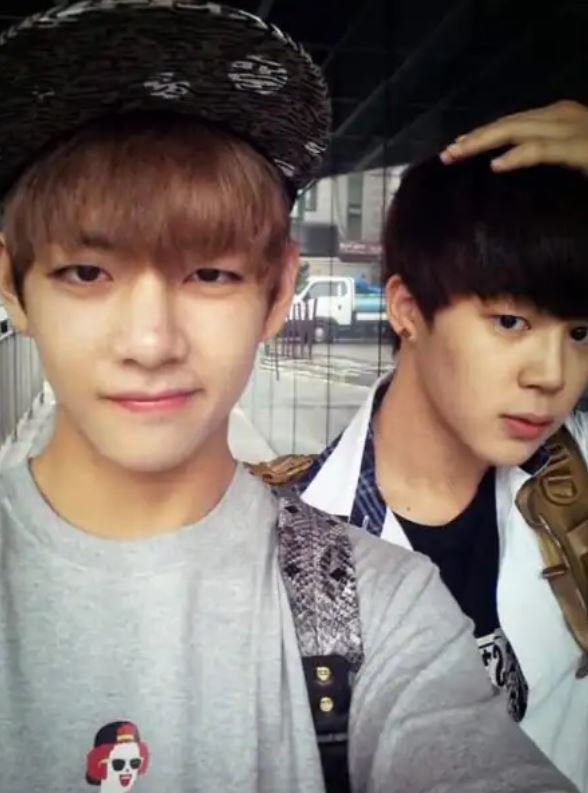 When Tae was questioned why he spent so much on a jacket, he replied that it was a gift for Jimin and it was totally worth it. Undoubtedly, this gift was quite an effort for the idol and marked the friendship of the boys, as this action of effort and care for their friend is something unique and something we don’t find every day.