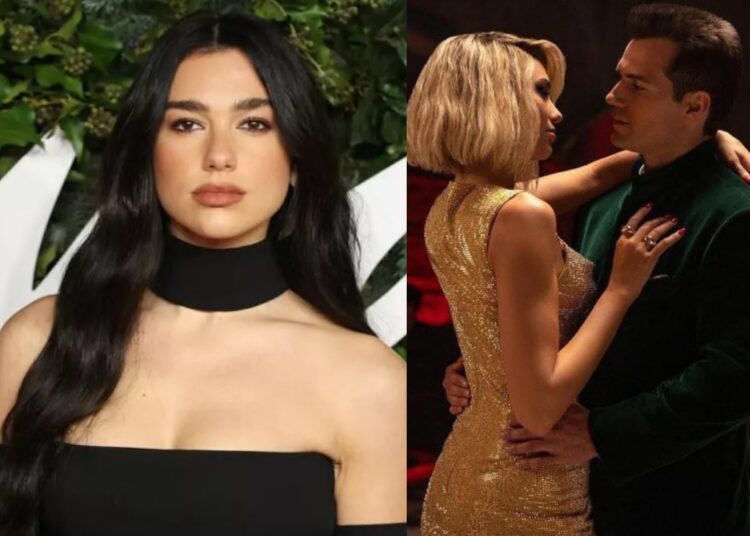 The streaming service AppleTV+ released the first image of the movie “Argylle” this Tuesday, March 8th. It is the feature film that will feature Dua Lipa debuting as an actress. In the photo, the English popstar appears with the movie star Henry Cavill.

“Argylle” will be based on the literary novel by Ellie Conway. The adapted screenplay was by Jason Fuchs – the same as “Wonder Woman”, “Peter Pan” and “Ice Age 4”. The direction is signed by Matthew Vaughn, the same of “Kick-Ass: Breaking Everything” (2010), “X-Men: First Class” (2011) and the franchise “King’s Man”.

You may also like: Nicki Minaj controversial radio show will be back

“When I read the first treatment of the script, I felt it was the most amazing original spy franchise since Ian Fleming’s books in the 1950s. This is going to reinvent the spy genre”, says the director.

🎥 | A sneak peek from the movie “Argylle” in which @DUALIPA will make her acting debut! pic.twitter.com/cHOnICUOZc

The story revolves around the world’s greatest spy, named Argylle, on an adventure across the world. The expectation is that, if the film becomes a success, it will give rise to a new franchise of at least three titles, recorded in the United States, in London and in multiple locations around the world.