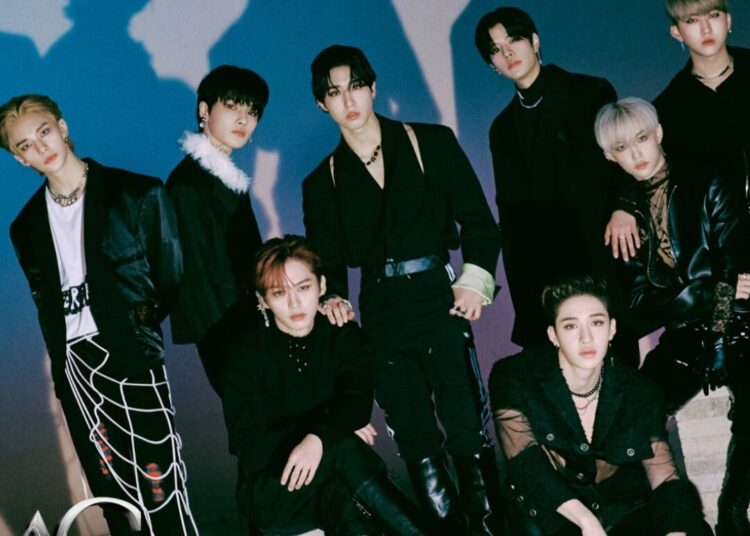 The advance of vaccination against Covid-19 is allowing the return of in-person events and several artists have already returned to announcing shows. As is the case with Stray Kids, who announced their second world tour, “MANIAC”.

The performances start on April 30th in Seoul, capital of South Korea, and the group will also visit Japan and the United States. Among the locations already confirmed are, in addition to Seoul, Kobe, Tokyo, Newark, Chicago, Atlanta, Fort Worth, Los Angeles, Oakland and Seattle. New dates will be revealed soon .

Stray Kids debuted in 2017 and consists of eight members — Bang Chan, Lee Know, Changbin, Han, Felix, Seungmin, Hyunjin, and IN. The group is preparing their comeback for March 18th with the mini album “ODDINARY”.

In other related news, Stray kids will take the stage again with new music with the release of their upcoming album ‘ODDINARY‘ which hides a story full of adventure and mystery, their new teaser proves it.

In the new trailer, we will see Felix arrive at a dark building with a lot of mystery, along the way he will meet the other members of the group, all acting in a certain strange way, inciting him to join a new world.

STAY found some references in this trailer that they are comparing to the story of ‘Alice in Wonderland‘, a classic Disney movie that has had several versions.