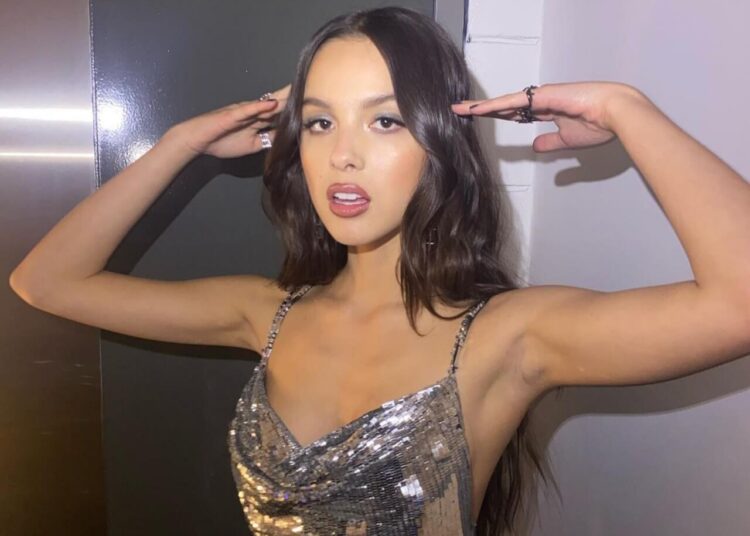 Olivia Rodrigo will release an unreleased song! But calm down… It’s not to start a new era. It’s actually for her documentary, “Driving Home 2 U”, which will be available on Disney+ on March 25th. The new song, untitled, will play in the film’s credits, in its entirety. The information is from Rolling Stone.

This song is a pearl. It is a demo that was kept on the singer’s phone and would be discarded if it were another time. However, she decided to scrap it to give fans more of a taste of what the “SOUR” album is all about.

“I was listening to some [demos] and I thought ‘Oh, this is kind of good!’ With the film, I wanted people to have new Sour content”, she reported.

Olivia Rodrigo tells @RollingStone an unreleased ‘SOUR’ track will be featured at the end of her ‘driving home 2 u’ documentary. pic.twitter.com/2P1X2FDAUR

For anyone wondering about the new album, get excited. She is already in the studio to record the songs. Her mission is to get as far ahead as possible before starting her first tour, which kicks off on April 5th. And when do you leave? That’s a surprise!

You may also like: Taylor Swift praises Zoë Kravitz’s performance in ‘The Batman’

“It felt like a final chapter to me”, she adds.

“I’m so, so excited to release new music and create this next conglomeration of little worlds”, she concludes.

Dua Lipa’s dad could be part of the LGBTQ community