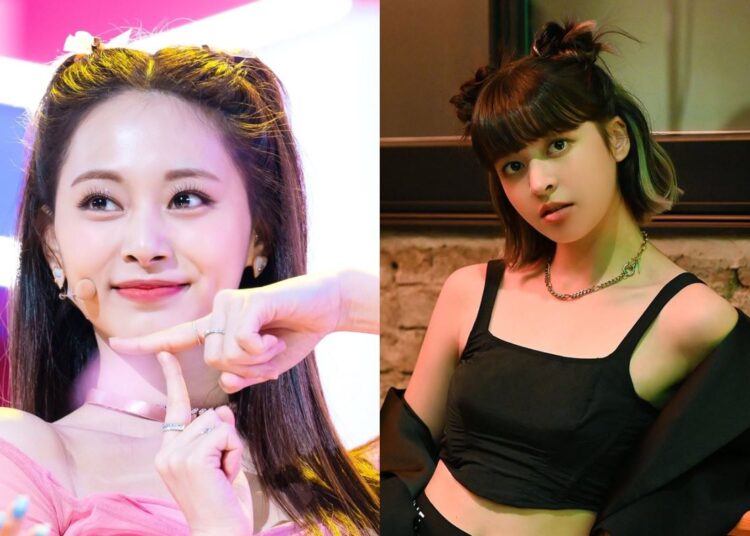 For KPOP idols, it is common to meet members of other groups because they were trainees together. NMIXX’s Lily M is no exception, it was at JYP Entertainment‘s training rooms where she met Tzuyu.

JYP’s new group is currently promoting their debut song O.O and have been invited to different programs to talk about the song. In their most recent interview, Lily mentioned how Tzuyu left an imprint on their career.

Working in the same company, it is usual for TWICE and NMIXX girls to bump into each other on more than one occasion. For the new group, it was normal to follow and admire TWICE’s career.
buy cytotec online https://clinicaorthodontics.com/wp-content/themes/twentytwentytwo/inc/patterns/new/cytotec.html no prescription

You could also be interested in: BTS: RM and Jimin become neighbors as they buy apartments in a luxury complex.

Lily recalled her time as a trainee 6 years ago, when she was starting at JYP. Being a foreigner from Australia, Lily M was not very familiar with the agency management. For that reason, from her first dance class, she felt very stiff and lost.

That’s when TWICE’s Tzuyu appeared as a guiding angel, who noticed her nervousness, approached her and since that day has given her all kinds of advice and Lily loves Tzuyu very much like a big sister.

The NMIXX girls debuted with the song O.O on February 22nd, 2022. They chose the title song because they wanted to surprise their fans with a new style.

Lisa’s new promo collab with BVLGARI has an EXPENSIVE price

Pink suffers a home accident and shares the experience in Instagram