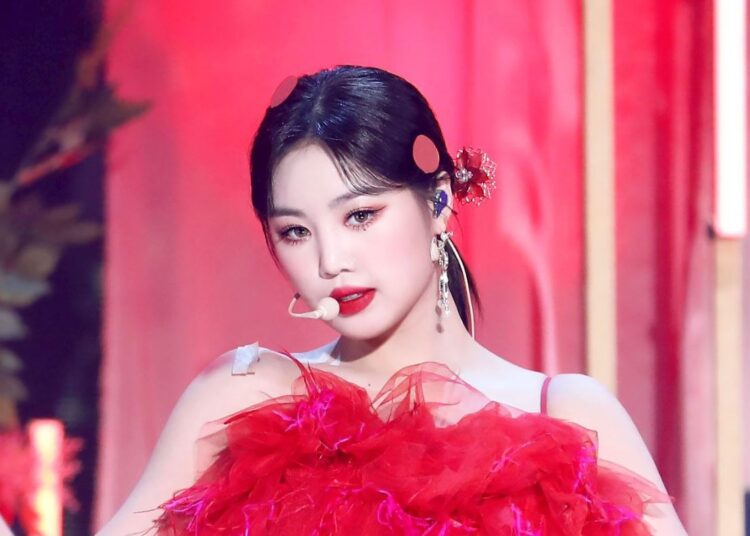 Cube Entertainment announces the termination of Soojin‘s contract after concluding police investigation on bullying charges. The former member of (G)I-DLE was accused of bullying at school, which led to her going on hiatus from the group in August 2021.

However, she was still signed with Cube Entertainment, until today. In fact, today, March 5, the agency officially announced the termination of Soojin’s contract, having based this decision on the results of the police investigation.

You could also be interested in: The unsual habit of BTS’ Jimin during live transmissions.

This is what they announced:

“Hello, this is Cube Entertainment.

We would like to inform you that our exclusive contract with artist Seo Soojin has been terminated.
C

In February last year, following the controversy, Cube Entertainment worked extensively with Seo Soojin to uncover the truth through a police investigation. However, the police eventually concluded that the accusers were ‘not guilty’ of spreading false information.

Cube Entertainment respects the decision of the police and we bow our heads in apology for causing so much concern in this regard.