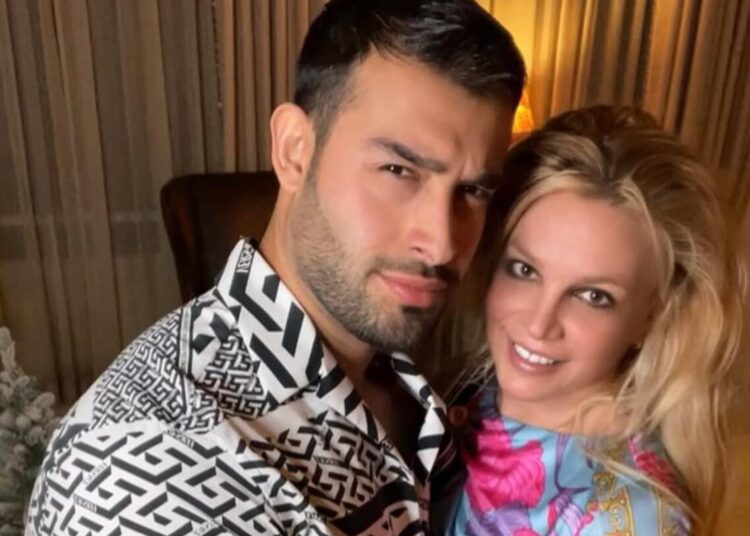 Since regaining full control of her life, Britney Spears has been letting her fans and followers know about her life, sometimes more directly and sometimes more subtly. And in that subtlety, the singer could have revealed that she married Sam Asghari.

Just as she did when she got engaged to Sam, Britney used the caption of her Instagram posts to reveal the relationship status update and after celebrating the actor’s 28th birthday, the singer started calling him the her “husband” her.

Sam Asghari’s new title came less than a day after Britney still referred to him as her fiancé. In the new post, featuring a video of baby turtles being released onto the beach, the singer wrote:

“My husband, Sam Asghari, sent me this and he said: 100 baby turtles are born, only 20 make it to the reefs because most are eaten by sharks. Only 1 strong turtle remains out of 100 to come back a year later stronger than ever and have young. He said that these turtles represent life!”

You may also like: The Weeknd announces world tour alongside Doja Cat

Of course, the update on the status of Sam Asghari’s fiancé/husband did not go unnoticed by fans of Britney Spears, who were quick to comment and celebrate the official union of the singer with the actor on the social network.

ATEEZ’s Mingi to take a temporary break from the group

HYBE under fire for excessive prices in new BTS merch