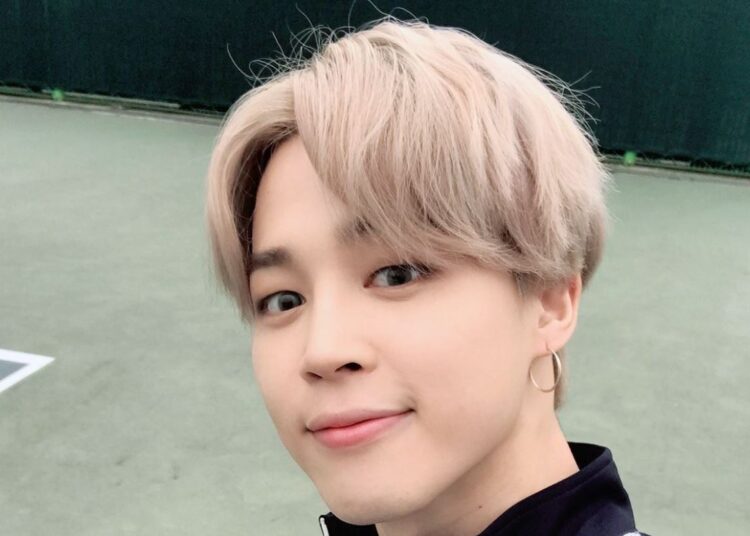 Have you noticed Jimin’s unusual habit when his groupmates do a live transmission to talk with their fans? Here we will show it to you. Jimin always cares a lot about bringing a smile to his BTS members and especially to ARMY, as he never misses a moment to do so, no matter the place.

On several occasions, a ‘ghost‘ can be seen passing through the windows of the door where the boys usually do their broadcasts, many have been scared and ARMY is always attentive.

You could also be interested in: BTS: ARMY donates money to support Ukrainian refugees.

But with a discovery from J-Hope, we know why they say Jimin always becomes the center of attention in the live broadcasts of his members. From time to time he doesn’t want to be seen, but it’s impossible to miss him.

The guy occasionally annoys his colleagues by playing pranks on them, and for several lives, it was said that a ghost was haunting the broadcast room until Hobi decided to set a trap for the supposed ghost and found out that it was none other than the cute Jimin.

But no ARMY and BTS members seem to be bothered by it, on the contrary, they seem to like it. So if you are one of the fans who are attentive to BTS artists’ broadcasts you should always be on the lookout, chances are that Jimin will show up at any moment to make your day.