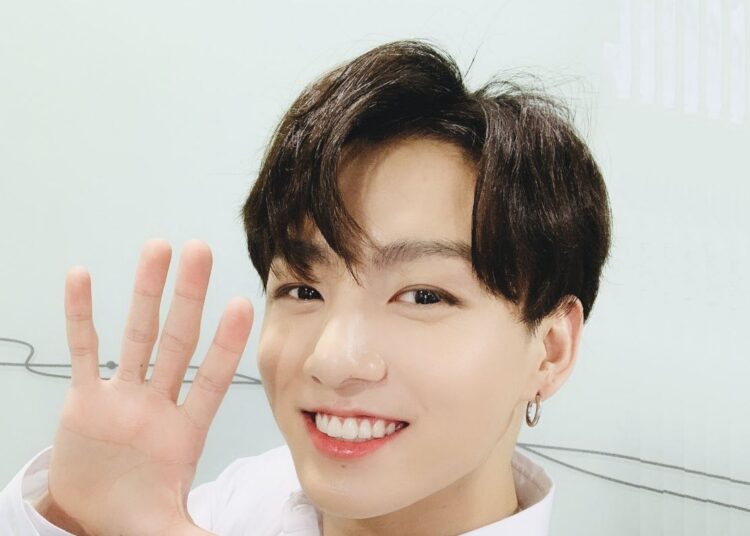 Jungkook is the youngest member of the well-known Kpop group BTS, he is considered as the most romantic and passionate member of the group.

Known worldwide as the ‘Golden Maknae‘, he is a fan of romantic dramas and believes that soul mates exist.

He once revealed that he wants to go on a date with one of the most handsome guys in the world according to polls and ARMY did not hesitate to react to the confession.
C

But… At what point did Jungkook confess that he wants to date a guy?

During the beginning of their professional career as idols, BTS promoted in various local programs in South Korea. On one occasion, they attended Airang radio show in Seoul and were questioned about dating one of the members, as they know each other better.

You could also be interested in: Momo suffered a dangerous accident before TWICE’s last concert in the U.S.

At that time, Jungkook made a revelation that completely surprised his fans, as the Golden Maknae confessed that he would like to go on a date with his groupmate Jin, surprising his partner by his choice.

It seems that Jungkook chose Jin because he considers him as the member he jokes with the most, plays with and never feels lonely with, as well as taking care of him when he missed his parents. It seems that the fact that one is the youngest and the other the oldest of them all, is not inconvenient for both idols to get along very well, so their date as friends would be something fun.

ARMY was really surprised at the moment of this confession, as they didn’t quite know that both artists get along so well in real life. Would you like Jungkook and Jin to go on a date?