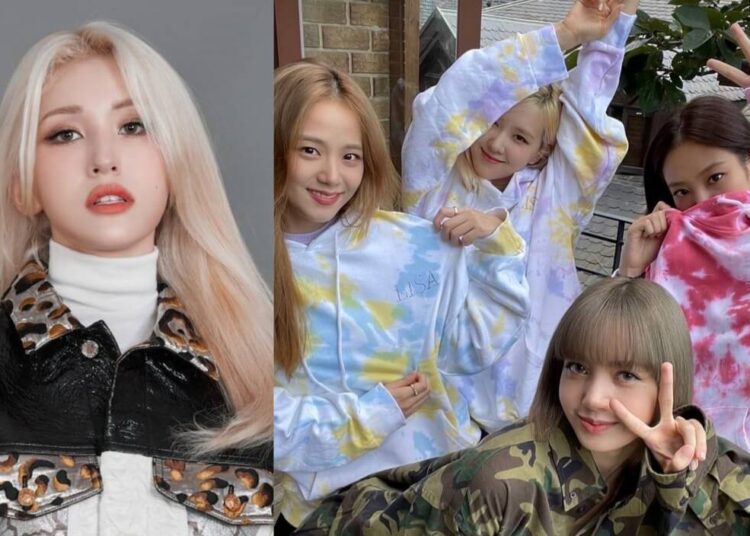 BLACKPINK fans eagerly await the group’s comeback, confirmed for later this year 2022, and they had an accidental help from singer Somi, who accidentally leaked a snippet of what appears to be one of the quartet’s new songs.

While doing a live on Instagram at The Black Label studios, singer Somi opened the door of one of the rooms and a song came directly from there. Somi quickly closes the door and looks scared, while BLACKPINK fans already recognize Rosé’s voice in the snippet of the song.

“now, no one can take us down” pic.twitter.com/cmwUt5gO3B

BLACKPINK’s record label, YG Entertainment, is already pulling the video clips from the live, sending copyright infringement notices about the song clip featured in the video.

You may also like: Check out the best photos of GOT7’s Mark Tuan at Paris Fashion Week 2022

While the members of BLACKPINK have invested in solo work in recent months, fans of the group are demanding the return of collective projects. Now due to an alleged announcement from Jennie, the South Korean girl group is expected to make their comeback soon.

In the alleged video posted on Weverse by Jennie, the idol sends a message to BLINK and tells him how her life has been and the things she has been doing, including preparing for the group’s comeback that is coming soon, she adds .

“I’ve been pulling off schedules, working out and also preparing for our comeback which will happen soon“, Jennie said.

BLACKPINK Jennie posted this on Weverse! Are we finally getting a comeback? ??#BLACKPINK#BLACKPINKCOMEBACKNOWpic.twitter.com/w3ZSl4oPJz