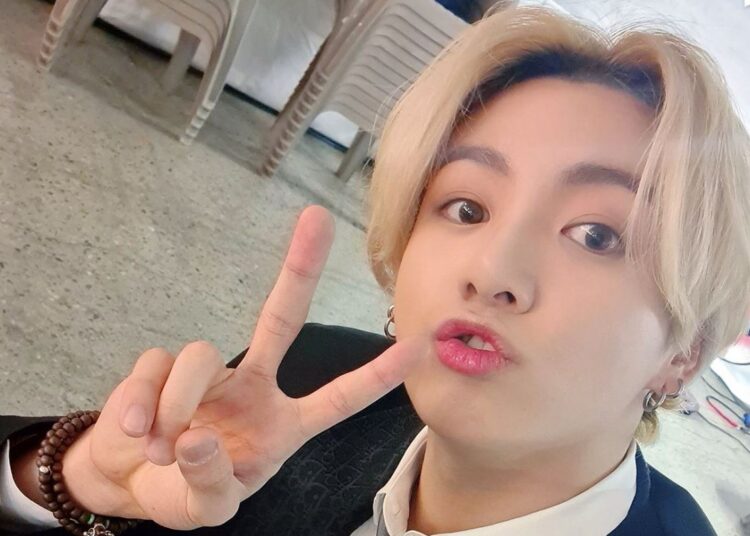 Jungkook has finished his college career and on the day of his graduation he received a special award. The idol studied Entertainment and Broadcasting at the Global Cyber University.

As a proof of his outstanding efficiency, he even received a special award after finishing his degree.

Jungkook’s graduation was recently held, but although the idol was unable to attend, he sent a special message, as the ceremony was also broadcast live. In th e video that JK prepared, he received the recognition and introduced himself as a graduate, adding:

“They say graduation is both an ending and a beginning and I think that’s why I feel sentimental, but, on one hand, I feel excited.”

The BTS member thanked everyone who was part of this stage in his life, teachers and of course, he also congratulated his fellow graduates. He also thanked for the recognition he received and said he would do his best to be a good guide for others.

You could also be interested in: BTS: Jimin reveals that V seduces Jungkook to do this tempting action.

“I think learning is something that is always fun, cool and exciting, and I hope we all (…) move forward with the same diligence as we do now for our dreams and goals.”