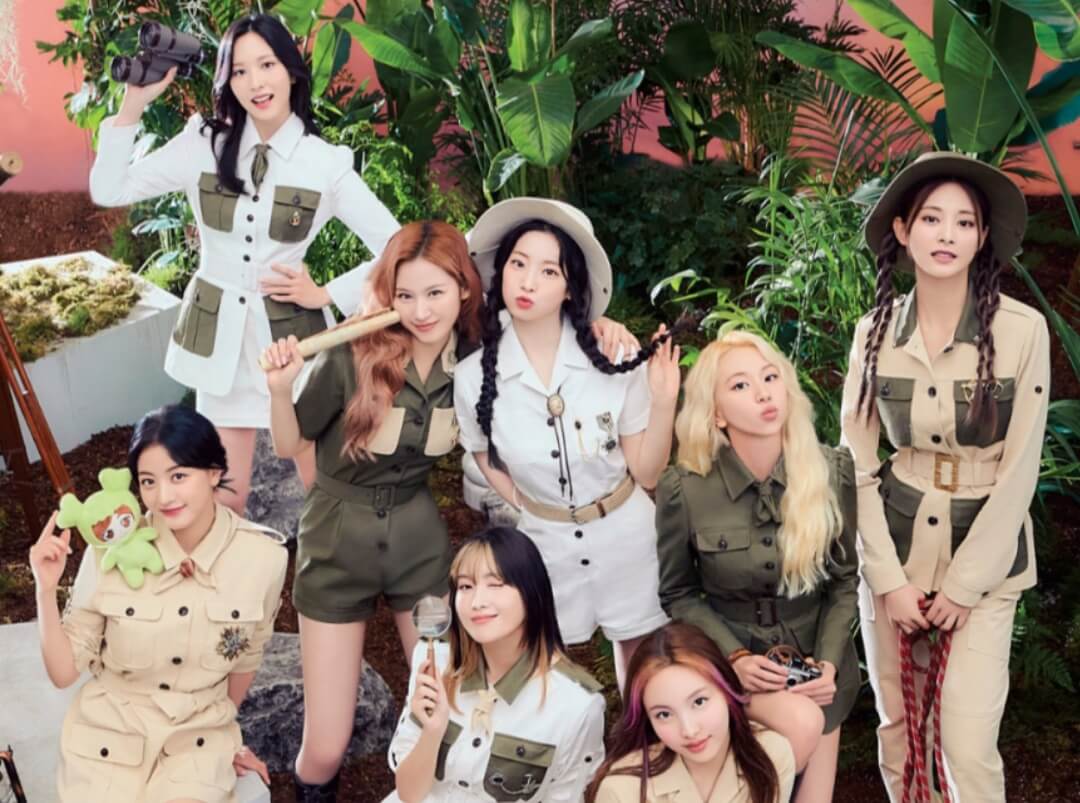 The South Korean group TWICE is preparing for the release of another compilation of their hits in Japanese and started the promotion of the project with the new version of “Scientist”, which already arrives with a music video.

The Japanese version of “Scientist” is part of the album “#TWICE4”, the group’s 4th greatest hits compilation in Japanese.

In addition to “Scientist” , the new album, which will be released on March 16th, also comes with Japanese versions of hits like “I Can’t Stop Me”, “Cry For Me” and “Alcohol-Free”. The project arrives with a total of 8 tracks. Watch the clip for the Japanese version of “Scientist”:

You may also like: SEVENTEEN surpasses major artists in album sales in 2021, according IFPI

In other related news, TWICE ‘s new era has arrived! In December, Billboard announced that the K-Pop group’s latest album, “Formula Of Love: O+T=<3“, debuted at No. united.

The achievement surpasses the previous record from the album “Taste of Love”, released by TWICE earlier this year. At the time, he was #6 on the Billboard 200! “Formula Of Love: O+T=<3” is also the third release by a girl group to appear in the Top 10, because BLACKPINK‘s “THE ALBUM” reached the 2nd place.