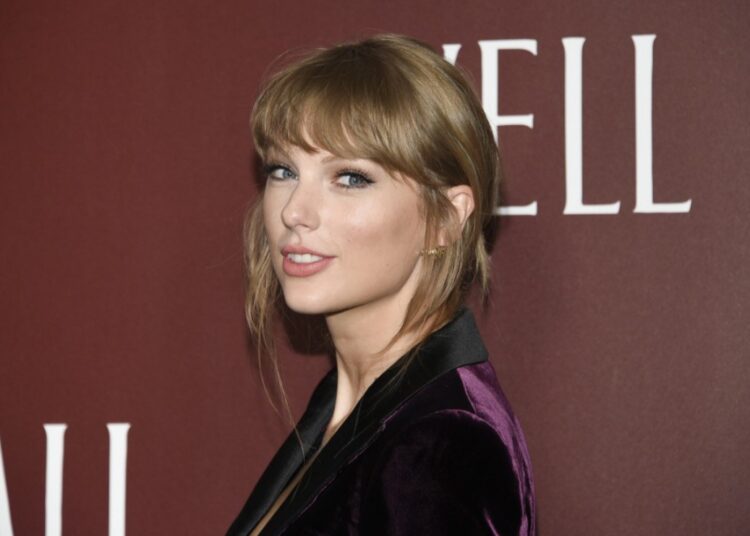 It’s been 6 years since R&B singer Jesse Graham filed a plagiarism suit against Taylor Swift, pointing out similarities between the hit “Shake It Off” and her song “Haters Gonna Hate“. But, for the 4th time, the process was shelved, giving victory to the pop singer.

Jesse’s indictment sought a $42 million claim, claiming that part of the lyrics to “Shake It Off” are very similar to the lines “haters gon’ hate / Players gon’ play / Watch out for the fakers / They’ll fake you every day”, from her song “Haters Gonna Hate”, released in 2013.

The original lawsuit was dropped, but Jesse Graham kept trying until he was banned from filing a new lawsuit against Taylor after the third filing. However, according to the website Complete Music Update, the singer got a break to make his fourth attempt, which was also shelved.

You may also like: Dua Lipa is sued for alleged plagiarism with the song ‘Levitating’

According to documents, the court gave Taylor Swift victory in the case on the grounds that Jesse Graham did not offer enough evidence to demonstrate that the previous verdicts would have been unfair, and the singer remains innocent of the accusation of plagiarism in “Shake It Off”.

Harry Styles remembers been ashamed about his sex life