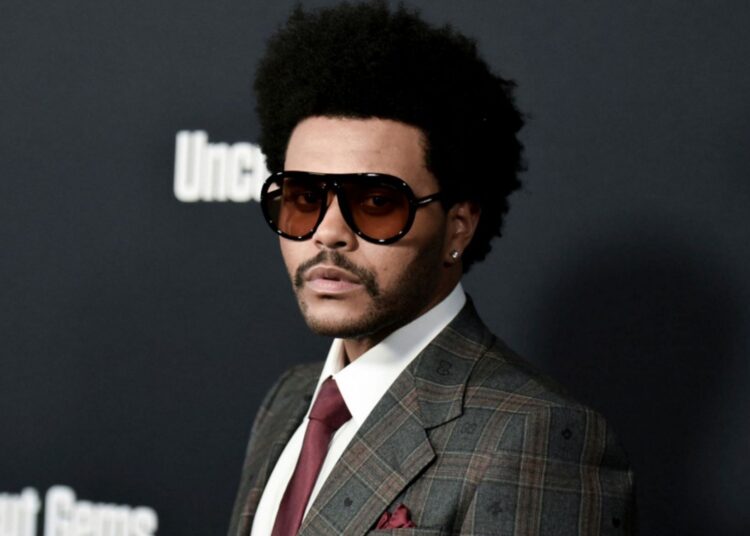 The IFPI, the organization representing the recorded music industry worldwide, announced yesterday 28th that The Weeknd’s “Save Your Tears” is the winner of the “2021 IFPI Global Digital Single Award” . The Weeknd is the first artist to win the award two years in a row, in 2020 he won with the global hit “Blinding Lights”.

The IFPI Global Digital Single Award is given to the world’s best-selling single of the year in all digital formats, including paid subscription streaming, ad-supported platforms, and single-track downloads and streams.

Following the hits “Heartless”, “In Your Eyes” and the record- breaking “Blinding Lights”, “Save Your Tears” was the fourth single to be released also from his 4th studio album by The Weeknd, “After Hours”.

#1 @theweeknd – Save Your Tears

In another Global Charts world 1st, for an unprecedented 2nd year in a row at the top of the chart it’s The Weeknd. Met with universal praise, Save Your Tears was a global hit & #1 track of the year. Congratulations!#IFPIGlobalDigitalSingleChart pic.twitter.com/VNjkCFqTTh

The track topped charts worldwide and, aided by the release of a remixed version featuring Ariana Grande, reached No. 1 in the US in May 2021. Overall, “Save Your Tears” was a mainstay on the charts. markets throughout 2021 and was certified Platinum in 14 markets spanning three continents.

“It was another brilliant year for The Weeknd and ‘Save Your Tears’ was, without a doubt, one of the most beloved songs in the world. We would like to send big congratulations to The Weeknd and his entire team for winning our Global Digital Single of The Year award for the second year in a row – an incredible achievement”, said Frances Moore, CEO of the IFPI.

The Weeknd’s super hit “Blinding Lights”, number 1 on the IFPI Global Digital Single Chart 2020, remained in the Top 10 for the second year at number 7. Elsewhere on the chart, The Kid LAROI made his first appearance at No. 2 with his collaboration with Justin Bieber, “STAY”. He was joined by Dua Lipa with “Levitating”