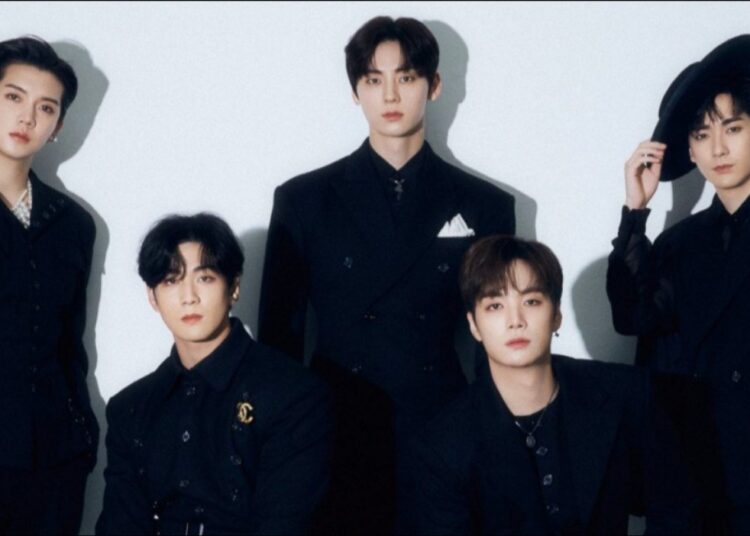 The future is uncertain for NU’EST. On February 28th, a statement from PLEDIS Entertainment confirmed that the contract with the boy band ends in March and only two members have decided to remain with the agency. According to the message on Weverse, the “Bet Bet” performers will wrap up their activities, for now, with one last album.

The news comes 15 days before NU’EST celebrated their 10th anniversary of artistic life.

The quintet was the first boy band to debut under the Pledis agency and is a beloved group among K-pop fans.

“We would like to thank all the fans who have shown steadfast support for NU’EST over the past 10 years“, PLEDIS’ message on Weverse begins about the boyband’s fate.

“Our company and the members carefully discussed each other’s individual future, what might be the best path for everyone, and how they could present their best“.

“The group has been loved by many for their musical style, performances, and the way they have developed a dramatic narrative with a fearless attitude since their debut. We want to extend our sincere gratitude to JR, Aron, Baekho, Minhyun, and Ren who gave their best in the past ten years”, said the company that now only houses SEVENTEEN and Fromis 9.

You may also like: EXO’s Suho confirms the group’s comeback is coming this year

“NU’EST will end its official activities as NU’EST from PLEDIS Ent. with his album to be released in March. Pledis wishes the best for the new beginning of the members and will continue to cheer on the bright future that lies ahead for each of them”.

Even if the members parted ways with agencies, would it be possible for them to continue their activities together as has happened with 2PM and GOT7? For now, that direction has not been confirmed.

A Pledis official told Donga.com that “nothing is decided regarding future group activities“.