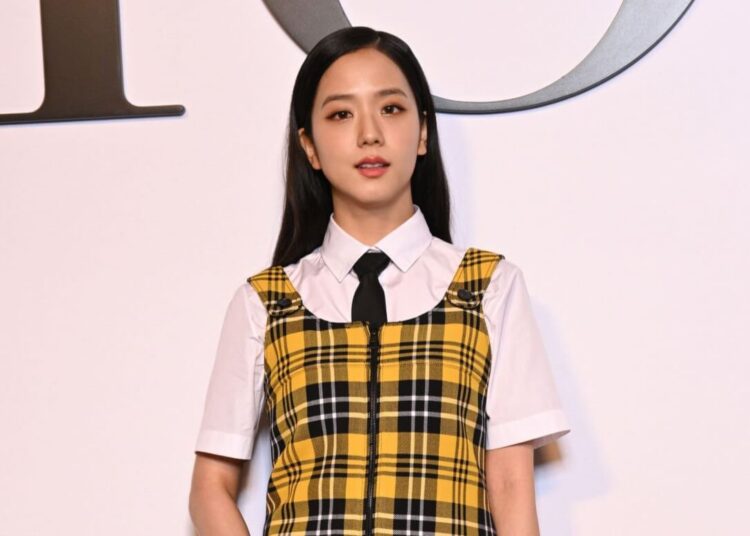 BLACKPINK‘s Jisoo stole the show at Dior’s Paris Fashion Week 2022 gala. As a global ambassador and muse for the French fashion house, the K-pop superstar attended the fall collection show as a special guest winter by Maria Grazia Chiuri on March 1, and many fans received her at the Rodin Museum with shouts and applause.

Thousands of BLINKs around the world also followed the return of the famous Korean woman, 27, to Paris Fashion Week on social networks, after months of her participation in the spring-summer edition. 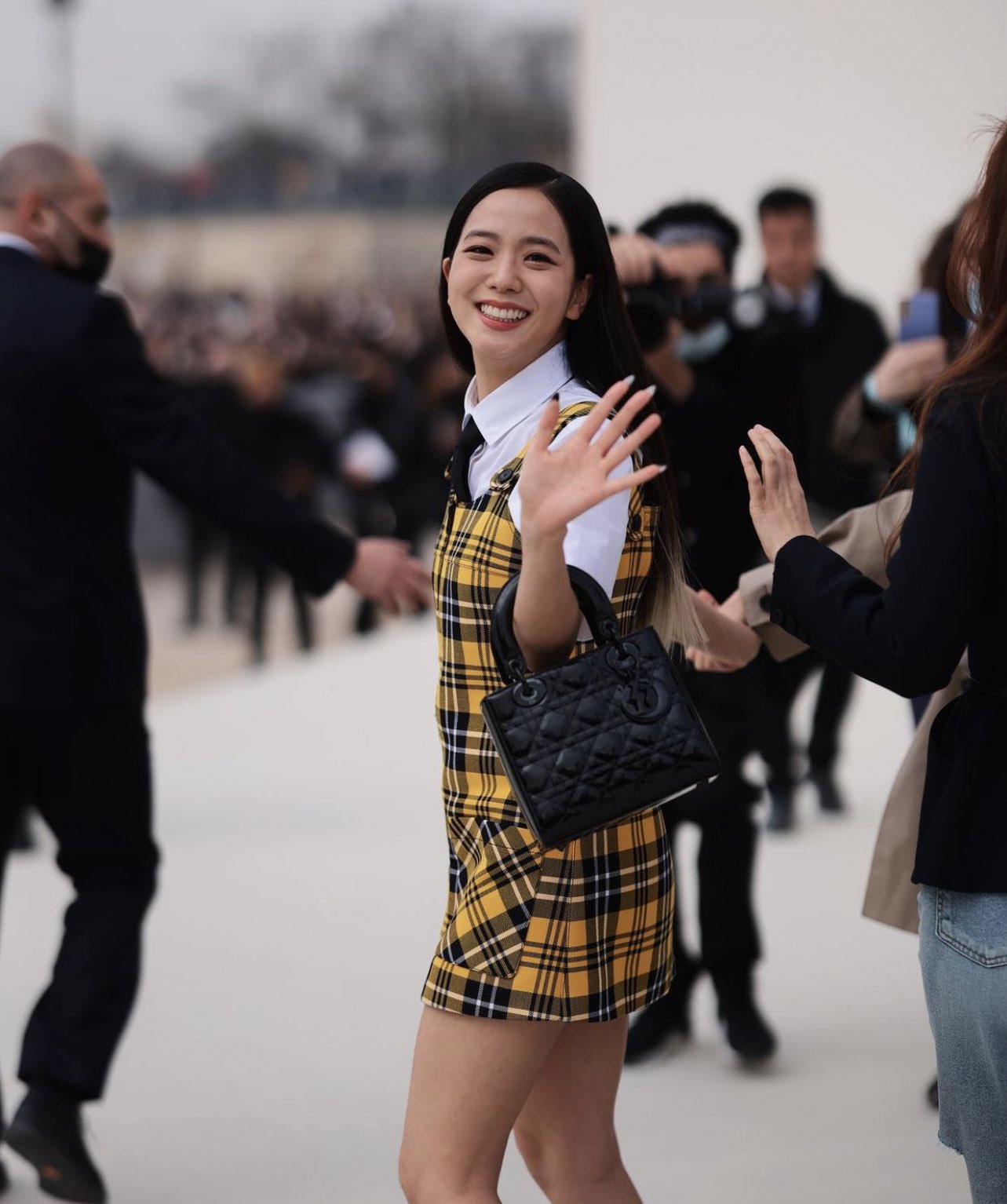 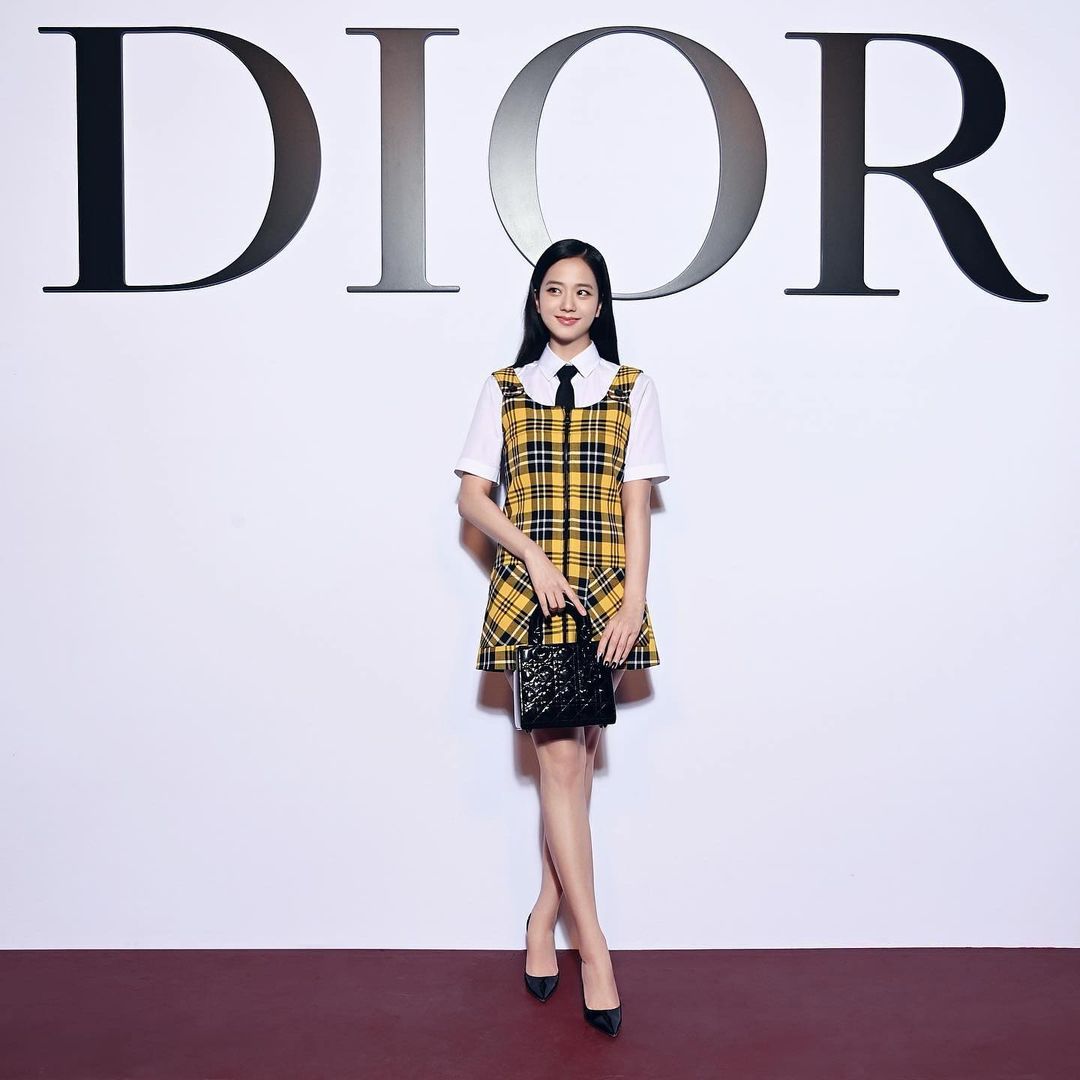 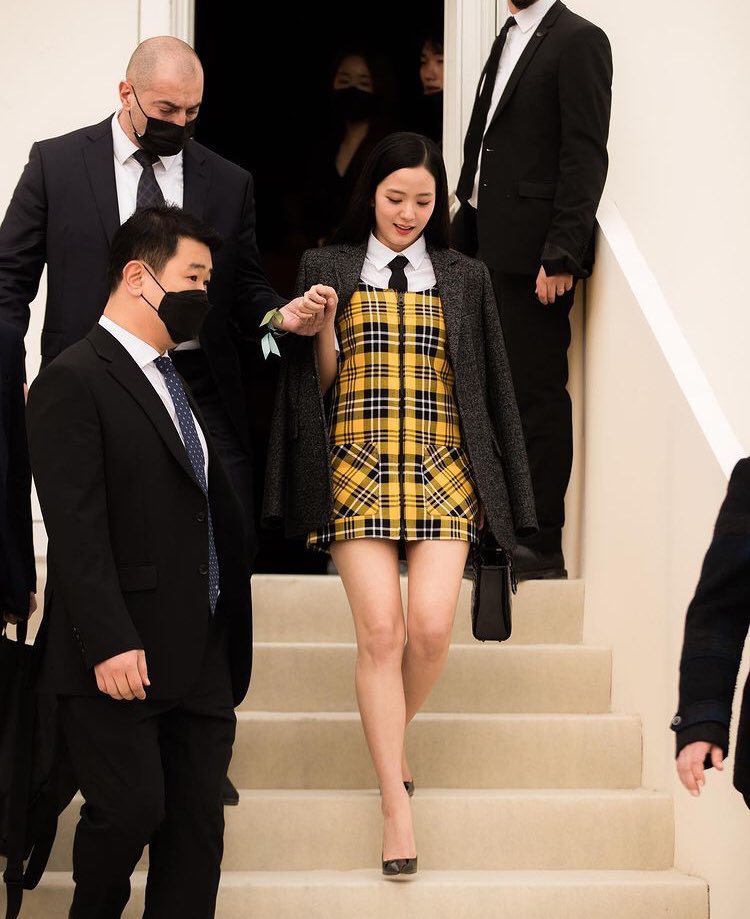 The BLACKPINK vocalist and visual departed for Paris from Incheon International Airport on February 28. In addition to attracting attention due to her size and beauty, she stood out for the fashion airport and the premiere highlights in her long and dark hair.

You may also like: EXO’s Suho confirms the group’s comeback is coming this year

Upon reaching Parisian soil, the idol opted for the VIP exit; however, she did not hesitate to take time to greet the BLINKs who waited for her. Although Kim Jisoo’s presence at PFW 2022 had already been reported by other sources, Dior posted the K-pop superstar’s official invitation on social media just hours before the event.

Guess who's coming to today's show? Yes, you read that right, it's global brand ambassador JISOO! Follow her lead and discover the #DiorAW22 collection by Maria Grazia Chiuri live from Paris https://t.co/Dlrn3eGdMo at 3pm CET! pic.twitter.com/UU1b1x2O7n