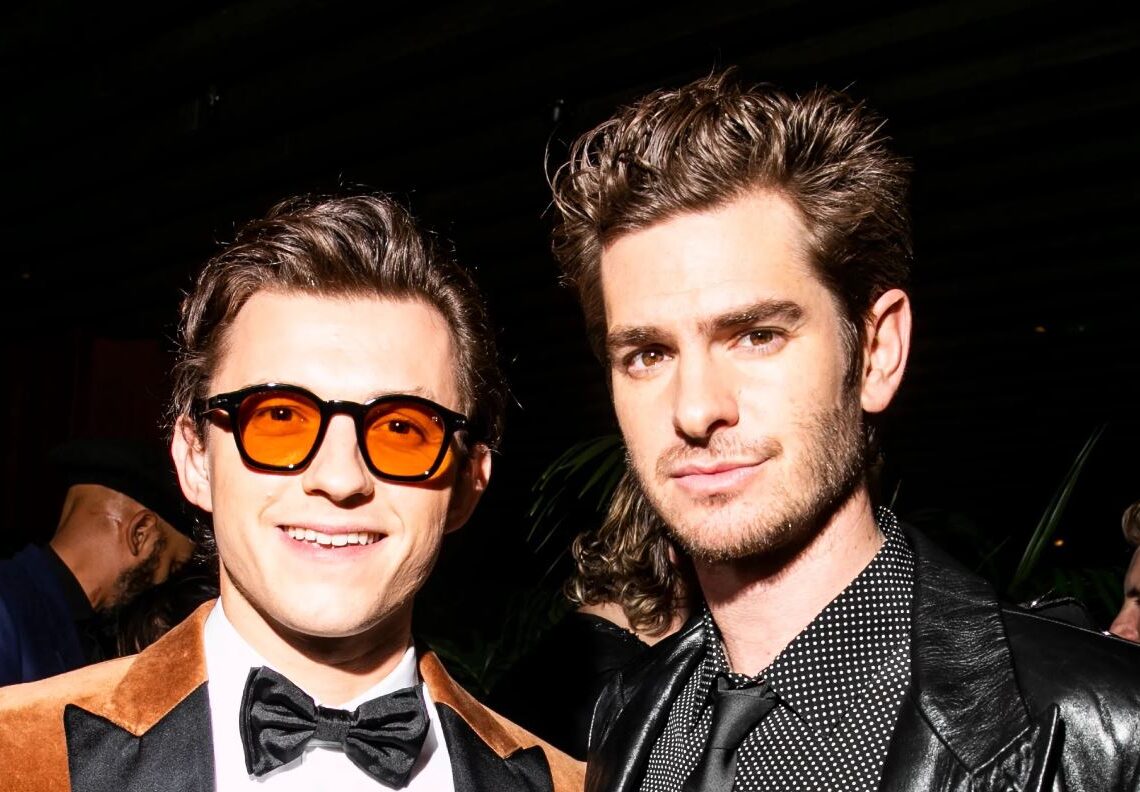 Andrew Garfield mocks Tom Holland for being a terrible liar

Tom Holland is undoubtedly one of the most beloved artists of the moment, his talent and innocent personality have made many netizens become fans of the British artist.

Since he was a child he was present in major film projects but it was not until he became “Spider-Man” that he achieved extreme worldwide fame and every detail he says or does goes viral very easily, for “Spider-Man: No Way Home” he had the opportunity to work with Andrew Grafield.

The 38-year-old artist grew very fond of Holland for his beautiful humanity and funny quips. During a recent interview, Andrew couldn’t help but laugh out loud at an anecdote the interviewer was telling him about Tom.

You could also be interested in: The way Jackson Wang treated a baby he met during a train travel.

“I was talking to this Tom Holland Guy (..) Zendaya was sitting to the left of him and we were talking about the movie” to which Garfield added, “Tom is a really bad liar,” the interviewer confirmed and continued:

“He is… I love you Tom but you’re the worst liar, I love you and we were talking about zendaya’s stunt where she has to jump from a scaffold and then she was saying it was exciting and then Tom said omg that sounds amazing but I wasn’t there of course…”

Andrew couldn’t contain his laughter and the interviewer even recorded the segment to show him, Andrew laughed even harder about the situation and confirmed that indeed, Tom Holland is the terrible liar he has ever met, he doesn’t know how to keep a secret.