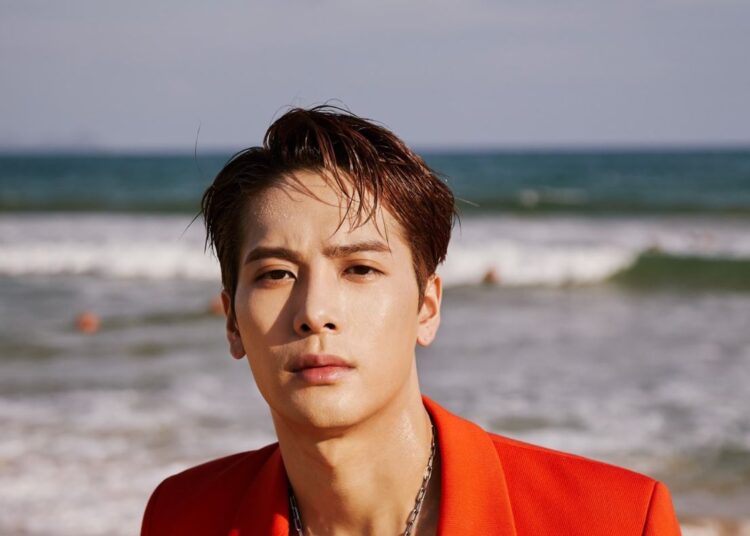 A baby and his family met Jackson Wang while traveling on a train. The story was shared by one of the parents of the kid and quickly gained popularity on social networks due to the attitude taken by the member of GOT7.

On Weibo is where the original story is and the father tells that he traveled with his baby on a high-speed train, however he was surprised to see that behind his seat were Jackson Wang with an old lady and other man.

Because the little one on the trip was less than two years old, he was a playful, curious and somewhat active baby so he repeatedly tried to play in the back, touching Jackson Wang and his companions, so the father apologized for the baby’s action.

You could also be interested in: BTS’ RM causes impactful change in society thanks to a donation he made two years ago.

However, instead of accepting the apology, Jackson said that there was nothing to worry about and started to play with the baby, even sharing the nuts he was eating and making the baby laugh many times with funny faces.

In addition, the person who wrote the story also said that during the trip, the artist was also working and making calls to make the most of the time, and even changed his place so as not to disturb with the computer light and his voice while calling.