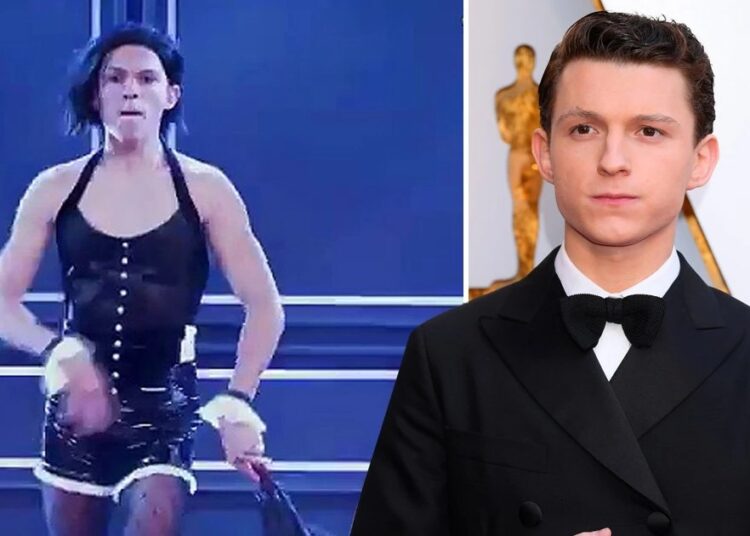 Thomas Stanley Holland, better known for his artist name, Tom Holland, is quite often the focus of the media, for his acting appearances, or for his handsomeness, or for the most random thigs such as taking an economy class flight.

At his young age, the actor has already amassed a huge amount on fans he can capitalize on, with hard work through the years of cousrse. As of today, he’s one of the most famous people on the world, an A+ star.

He gets recognized everywhere he goes, for example, as we mentioned before, when he took a economy class flight. He can’t scape the cameras anywhere he goes.

The actor has also been involved in projects aside from acting, for example, there was an occasion where he dressed up as a woman to perform, or rather mimic a very popular song: “Umbrella” by Rihanna, and there’s a video for it! In case you want to see more.

The video amassed 120 million views on YouTube and has generated an enormous quantity of comments, in the video, we can even see Zendaya’s reaction to his performance, and she looks just as surprised as everyone else. 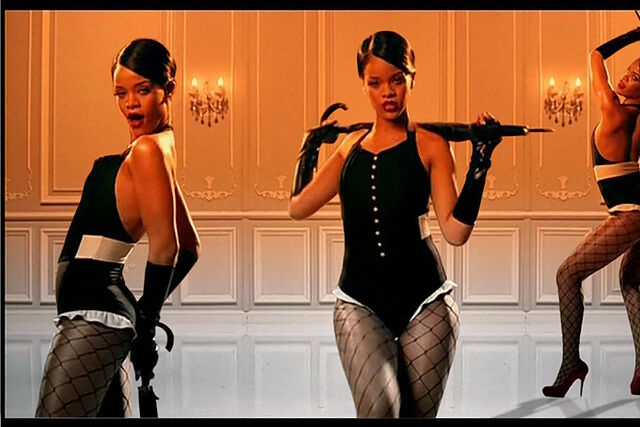 This was a performance for the Lip Sync Battle, a show by Comedy Central, and its main purpose is to make people laugh of course, but in his case, we were rather surprised to see that side of him come to life, dressed up as Rihanna.