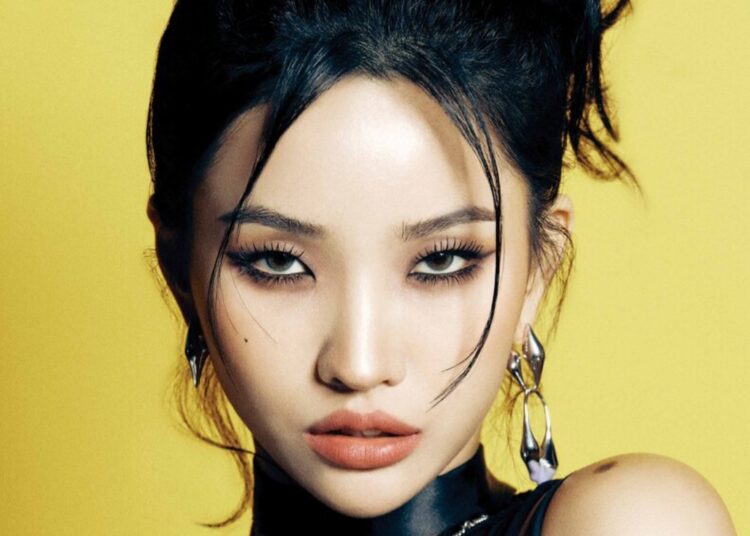 (G)I-DLE‘s company Cube Entertainment released a statement regarding the controversy that has arisen over alleged plagiarism of Soyeon‘s song to ATEEZ. Likewise, the artist has spoken about this through the networks.

The last episode of the show My teenage girl aired on February 27, 2022. The girls had to sing a song created by the production, in this case, (G)I-DLE’s Soyeon composed “SUN”. However, fans of the ATEEZ group began to post evidence proving that the single was similar to one of the boyband.

In this announcement, the agency expresses that they recognized the similarity between ATEEZ’s song and Soyeon’s. Similarly, they indicated that they sent a request to the producer of “SUN” to give credit to the composers; however, they opposed the request when they had already released the song.

Hello, this is Cube Entertainment
I would like to officially announce the controversy over the contest song SUN of MBC's excitement after school involving (G)I-DLE Soyeon.
+ pic.twitter.com/wlPx618mUZ

“Hello, this is CUBE Entertainment. We would like to explain what happened on MBC’s My Teenage Girl regarding the song “Sun” and (G)I-DLE’s Soyeon. First, we sincerely apologize for the concerns caused by the production of the song “Sun.” Following the broadcast, through monitoring the episode, we recognized some of the similarities in the two melodies”

Meanwhile, singer Soyeon sent an apology in an announcement on Universe’s app, according to media outlet PANNCHOA. She mentions that she was aware of the similarity of both songs, but they realized it too late.

“An hour before the song’s release, however, the original composer’s agency declined our suggestion to be credited. We asked the producers of the show to undo the credit change but the change could not be applied and the song became released as-is”

“I sincerely apologize to the original composer, the artist, and fans for the confusion that I’ve caused. I promise to be more careful going forward. I’m sorry“

Post by J Balvin initiates theory of collaboration with BTS